Rick and Morty Rickstaverse — the first videogame built on Instagram — has a new expansion pack. So, there goes your afternoon! Adult Swim proudly presents “Interdimensional Cable Adventures,” featuring new levels based on the popular recurring episodes from the hit animated series. The expansion is now live, check it out at the @RickandMortyRickstaverse Instagram account.

The new content is based on the popular “Interdimensional Cable” episodes of Rick and Morty, in which co-creator Justin Roiland improvises scenes and the animators work around his off-the-cuff madness. Players can experience 20 new levels, including the Plumbus Factory, and a new collectible: Gazorpazorpfield Comics.

Originally launched in 2015 to coincide with the show’s second season, Rickstaverse is the first game built on the Instagram app platform, created in collaboration with Carrot Creative. The game is composed of over 120 Instagram accounts and over 1,800 individual squares, which players must scan through to find hidden photo tags that warp them to different levels to discover comics, clips and minigames. The account has close to 100,000 followers.

Rick and Morty is created by Justin Roiland and Dan Harmon and produced by Starburns Industries for Adult Swim. A third season is set to debut later this year. 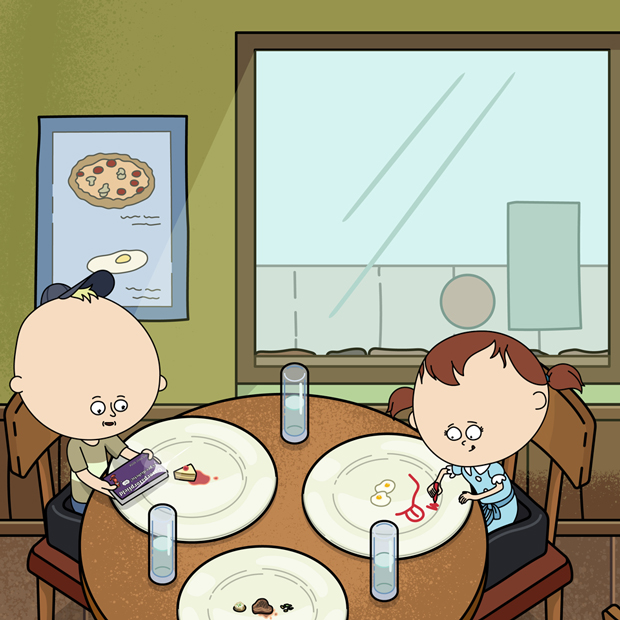