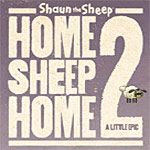 Aardman Digital, the interactive branch of the acclaimed Bristol-based animation house, has launched Hope Sheep Home 2, a sequel to the BAFTA-nominated online game released in February of 2012 which has reached over 109 million plays to date.

Starring the lovable characters of the award-winning TV series Shaun the Sheep, the puzzle adventure game—billed as a “little epic” spanning three episodes—finds Shaun, Shirley and Timmy playing the lost sheep in three scenarios: Underground, London and outer space. In the first episode, the trio wanders from the farm and down a rather inconvenient mineshaft and must contend with explosive TNT and giant magnets. The second episode tests skills at overcoming security systems, hidden tunnels and chimney cannons in the big city. Finally, the misadventurers encounter an alien space ship and must contend with portals, force fields and planetary gravity in outer space. 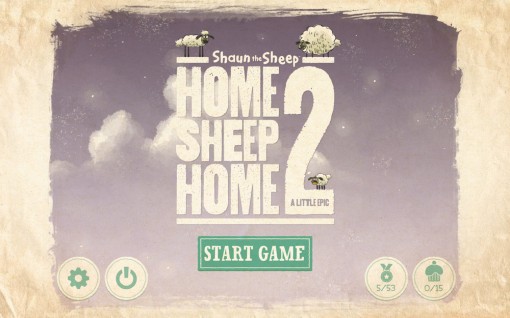 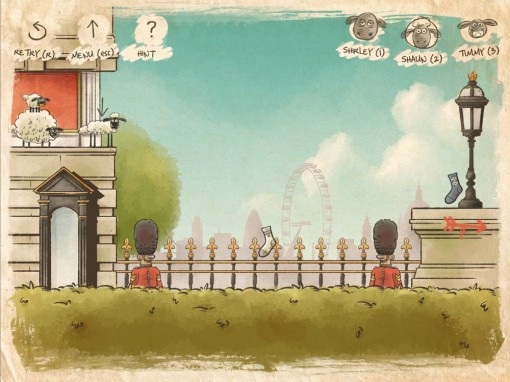 Home Sheep Home 2 is available in Aardman Digital-developed versions for web and PC download and an iOS version developed by Mobie Pie and published by Chillingo (Angry Birds). The first episode, ‘Lost Underground’, is available for web via Flash games portal Not Doppler, with the other episodes scheduled to launch in 2012. The iOS version has episodes one and two, with the third set for the New Year. The PC download game includes all three episodes. All formats boast bonus content including collectible items and unlockable cheat modes.

To play, go to www.homesheephome2.com.