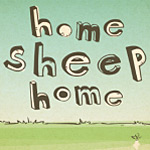 Aardman Digital will release a second installment of its hit online game Home Sheep Home following the huge success of the first game, which reached 100 million plays in just over 18 months. The original Home Sheep Home, which launched in February 2010, registered 880,000 plays in a single day, and recently received a further boost from the launch of the game in China.

The puzzle based game was created to promote the launch of the second season of Shaun the Sheep, and introduced a new illustrated style for the brand which proved to be instantly popular with fans. Home Sheep Home has won several awards including the BIMA for Effectiveness and a BAFTA nomination.The new game will be launched across three platforms: online, download to desktop and an iOS version developed by Bristol agency Mobile Pie and published by leading indie games publisher, Chillingo. 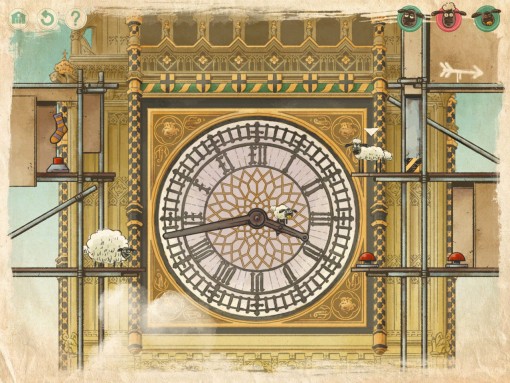 Lorna Probert, Head of Aardman Digital, says, “We’re thrilled to be releasing Home Sheep Home 2 following such an overwhelming response to the first game. We know that the addictive puzzles with simple storytelling and high production values work brilliantly for our target audience and have developed the new game to take all of this to the next level. We’re looking forward to seeing how fans react to the new game and are really excited to be working with Chillingo on the iOS version.”

The original Home Sheep Home game was released on the IOS store in May 2011 reaching number 6 in the UK games chart. Additional levels of the game will be launched to users over the coming weeks. 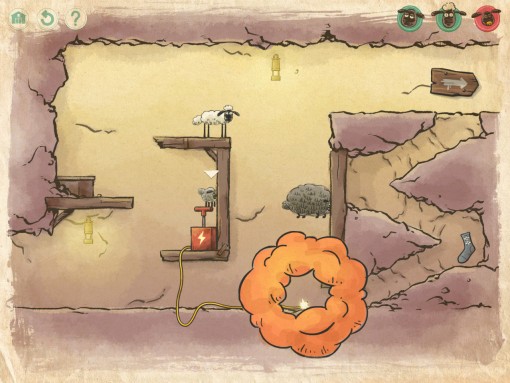 Shaun the Sheep now has more than 1.6 million Facebook fans online and over 140,000 registered users on the official website. The character also became part of the online virtual world Farmerama which boasts more than 31 million registered users. Users can use in-game purchasing to bring the character into their own farmyard.  Shaun and his pals will also be appearing in a new series of 15 x 1” 3D shorts for the Nintendo 3DS via its wireless Spotpass system, with production scheduled to begin in early 2012.