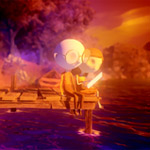 “With Last Day of June, my vision is to create a riveting emotional experience that connects with the broader audience of human beings,” said Guarini, who is also the founder and CEO of Ovosonico. “People feel comfortable broadly saying they don’t like video games without ever really trying them, but never say that about movies or music or art – there’s always something they can identify with. I believe games can be just as universal and relatable, and that’s what we’re attempting to show with this project.”

The single-player title takes players from an onlooker role during what begins as a magical outing for couple Carl and June to their favorite spot, to an active character deeply intertwined in the narrative, solving puzzles to turn back time and trying to trace a sequence of events that could change the day’s deadly course.

Last Day of June is being developed for PlayStation 4 and PC, and is due out later this year. More info at lastdayofjunegame.com. 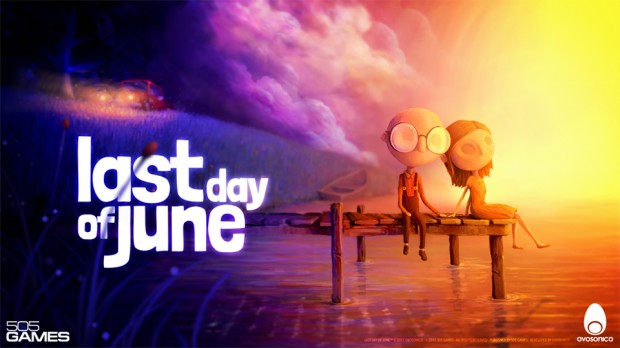 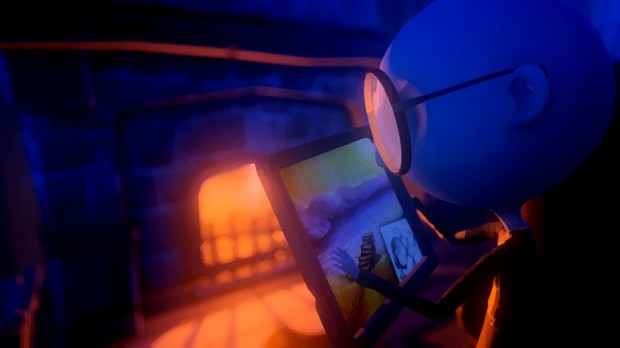 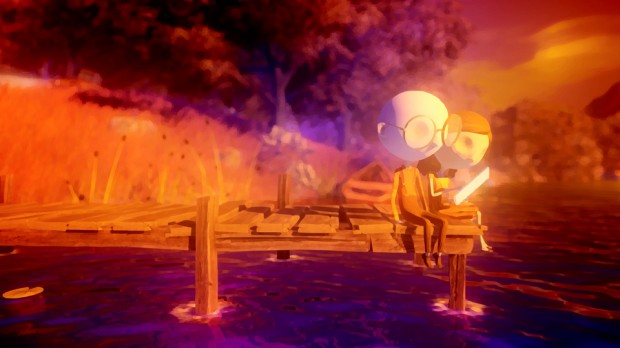