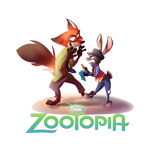 Disney’s animated feature Zootopia crossed the $1 billion mark this weekend, making it the studio’s second billion-dollar release of 2016 (and 11th ever). Zootopia is so far the No. 1 animated film of the year, and is just the fourth animated feature to hit this box office milestone. Out of all Disney Animation releases, it currently ranks No. 2, with only global smash-hit Frozen ahead.

As of June 5, Zootopia has grossed $337.2M domestically and $663.5M internationally for a global total of $1,000.7M. With a 98% Fresh RottenTomatoes score, Zootopia has been universally embraced by audiences. It earned an A CinemaScore from domestic audiences and spent three weeks at No. 1 following its $75 million debut – the highest ever three-day opening for Disney Animation and the biggest March animated opening ever. It remained in the top 10 domestically for 13 weeks. In China, Zootopia is the highest grossing animated film of all time and Disney’s biggest release ever there, while in Russia it is the second biggest industry release ever behind only Avatar.

Zootopia, directed by Byron Howard and Rich Moore, bowed in theaters in the U.S. and Canada on March 4 — the film arrives on Blu-ray, DVD and Digital on June 7 (details here). 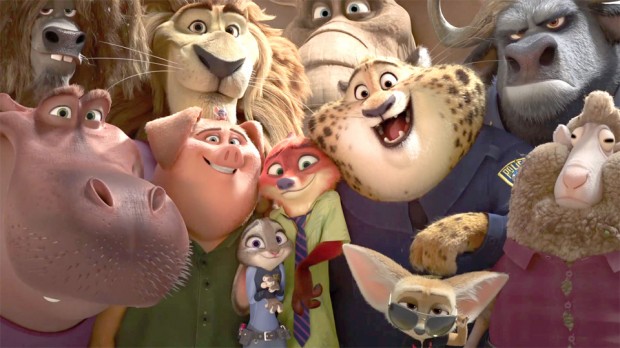