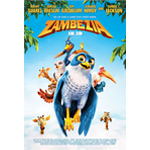 Directed by Wayne Thornley and written by Andrew Cook, Anthony Silverston and Raffaella Delle Donne, Zambezia centers on the adventures of Kai, a flying daredevil Peregrine falcon (Suarez) who leaves his remote outpost to join the prestigious Hurricane defense patrol in the heart of Africa. When Kai’s father (Jackson) is captured by the evil iguana lizard Budzo (Cummings), he and his newly found soul mate Zoe (Breslin) gather all their friends to save their bird sanctuary.

“We couldn’t be more thrilled to have these amazingly talented actors give life to our colorfully animated bird characters in Zambezia,” said executive producer and international sales head Edward Noeltner.  “They certainly add a vibrant emotional richness to the film as well as many laugh out loud moments.” 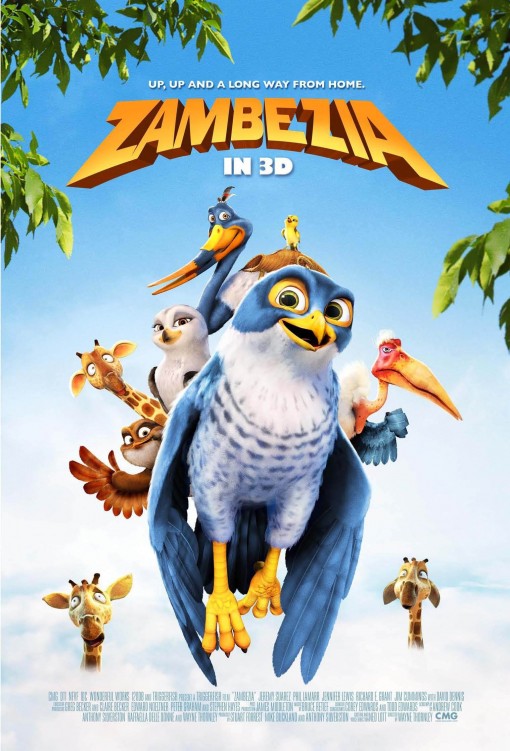 Both Zambezia and Triggerfish’s second 3D animated feature Khumba, the story of a little zebra born with only half its stripes, are being represented for international sales by Noeltner’s Beverly Hills-based CMG.