Among the projects in development  are  the $50 million-budgeted Miraculous Lady Bug (about a Parisian teenage girl with super powers, which is co-produced by Aton Soumache’s Method Animation; and $30 million Kobushi, a classic slapstick comedy focusing on a family of sushi samurai. Both projects are also are being developed as TV series via Zagtoon, Univergroup’s TV subsidiary. French animator and storyboard artist Thomas Astruc, will co-direct Lady Bug TV show.

Zagtoon and Univergroup was founded in 2008 by Zag and Jacqueline Tordjman, an animation vet who worked with Haim Saban for nearly 25 years and brought Euro toons such as Goldorak and Gadget and the Gadgetini to French TV. Zagtoon is also expanding to Korea by merging with SamG (Monk, 7Cs). Renamed Sam Zag, the Seoul-based studio will work on Univergroup’s animated features and TV shows. 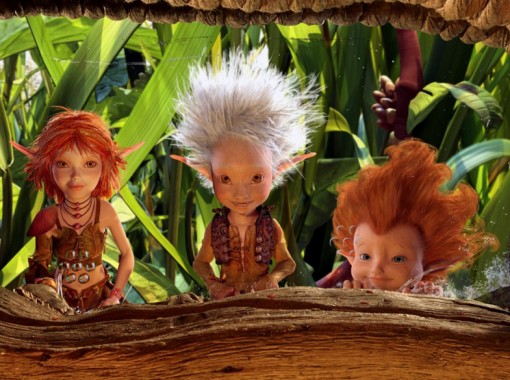 Among the many new shows Zagtoon is working on are Rosie, Arthur and the Book of Life (series version of Luc Besson’s Arthur and the Minimoys), Basil and Melba, Job Academy, Transylmaniak and Koxmic Dancer.