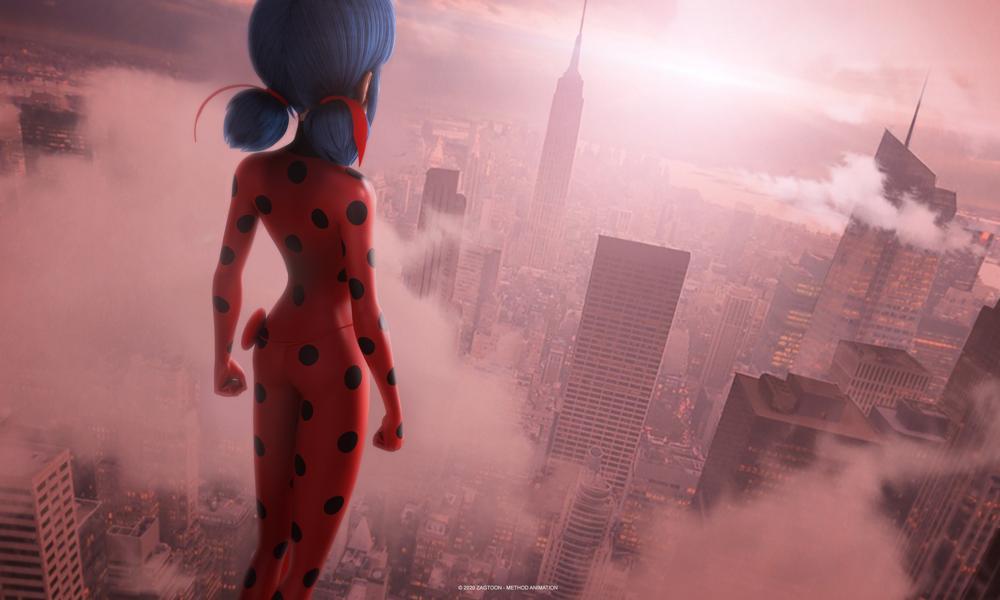 The two companies are also currently in production on a US$60 million budget animated Miraculous feature, to be released globally, and scheduled to premiere in fall 2021 or early 2022.

Created by ZAG and produced by ZAG and ON kids & family (Mediawan Group), the 3D-CGI TV movies are directed by Thomas Astruc.

“With our two new movies, we’re expanding the world of Miraculous like never before as Ladybug and Cat Noir explore New York and Shanghai, and meet new superheroes as they take on treacherous villains far away from their home city of Paris,” said Jeremy Zag, founder and CEO of ZAG. “We thank all of our fans for their continued love for Ladybug and Cat Noir, and our tremendous partners, and we can’t wait to share this whole world of new amazing hero characters with everyone.”

“We are fortunate to be the producers of an extraordinary franchise that has grown forcefully over time, with phenomenal success and which crosses frontiers. It is now time to extend ‘The Miraculous World’, and today we are taking our universe to a decisive stage in its evolution. The legend will now expand all over the world,” added Aton Soumache, President and co-founder of ON kids & family.

Empowering and inspirational, Miraculous embraces values for the entire family and has become a digital planetary craze with over 16 billion views on YouTube (authorized and of user-generated content); and over 150M products have been sold during the past three years. Miraculous is the winner of 13 awards, including the 2018 Teen Choice Award for Animated Series, and airs in over 120 countries across the globe.

Miraculous: Tales of Ladybug & Cat Noir (130 x 22′) follows the adventures of two seemingly typical teens with secret identities, Marinette and Adrien, who magically transform into superheroes, Ladybug and Cat Noir. As secret superheroes, Ladybug and Cat Noir are partners in the action. But in the daytime, Marinette is just a normal girl, living a normal life. Cat Noir will do anything to support and impress Ladybug but does not know she is Marinette from his class. Marinette, the regular girl, in turn, dreams of Adrien, and simply gets little response. When evil threatens, can they beat the unexpected villains?