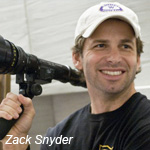 Oh those sneaky directors… Despite telling the LA Times last fall that he had no interest in directing the just-then announced Star Wars Episode VII (revealed concurrently with Disney’s purchase of Lucasfilm), Zack Snyder—director of comic-book adaptations Man of Steel and 300—has apparently let it leak to the entertainment watchdogs at Vulture.com that he is, in fact, developing a Star Wars project—just not one that is part of the upcoming trilogy.

According to the nerd grapevine, the as-yet untitled film will be a Jedi epic loosely based on Akira Kurosawa’s 1950s classic Seven Samurai, about a bandit-infested farming town in 16th century Japan that hires a band of master-less samurai to defend the harvest. It is not yet clear where the film will fall in the Star Wars series chronology, but an insider expects it will not be considered a “numbered” episode but rather a stand-alone installment set sometime after the events of Episode VI (which is the third movie of the original trilogy, and not the sixth movie to come out, which is the third episode—got it?). 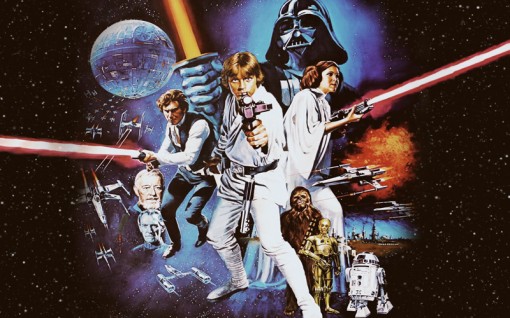