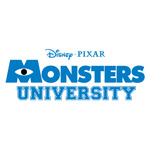 There are at least 14 new animated features heading our way in 2013, but Disney/Pixar’s Monsters University has already generated a lot of pre-release buzz among toon fans. This week, a new trailer for the much-anticipated release, which is directed by Dan Scanlon hit the Internet.

The story follows original Monsters Inc. characters Mike (Billy Crystal) and Sully (John Goodman) as they meet for the first time in college. After focusing on their shared rivalry more than their college classes, Mike and Sully are kicked out of class and forced to join a fraternity of fellow scare rejects in order to compete in the Greek Scare Games and earn a spot back in the program. The rest of the voice ensemble includes Steve Buscemi, Joel Murray, John Ratzenberger, Dave Foley and Julia Sweeney. Once again, Randy Newman offers the hummable music. The pic will be out in theaters on June 21st. 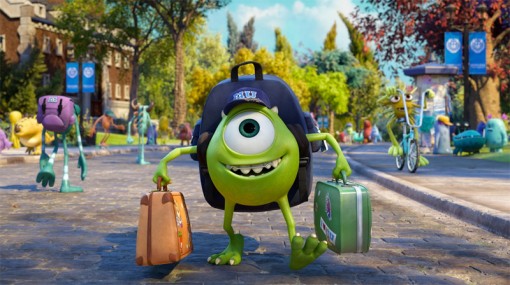