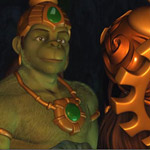 Green Gold’s CEO Rajiv Chilaka said his studio’s Hanuman take is “an untold story from the Ramayana and is an action-packed family movie” which will appeal to teens and older audiences. 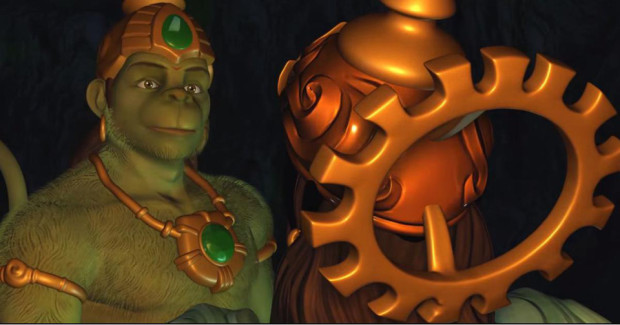 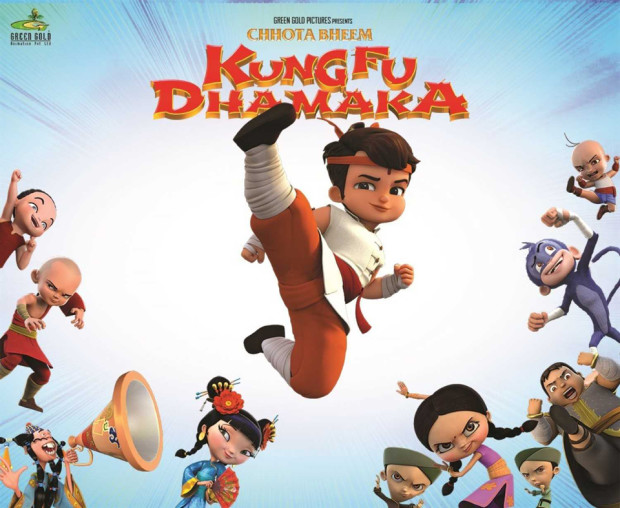