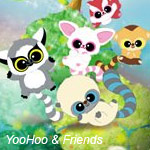 L.A-based animation producer Toonzone Studios has announced that it will release a new line of YooHoo & Friends plush toys, light-up dolls and playsets in stores this fall. Just Play and Aurora World are the property’s toy partners.

YooHoo & Friends is a comedy-adventure 2D show, which follows five furry-tailed heroes who are on a global quest to save the planet from a series of eco-disasters, which were caused by their unenlightened former human selves! Each of the loveable YooHoo’s is inspired by a real life creature from around the globe, giving kids everywhere a personal connection to the characters. The show is produced by David Feiss, the creator of Cow & Chicken and I Am Weasel. For further information please visit www.toonzonestudios.com. 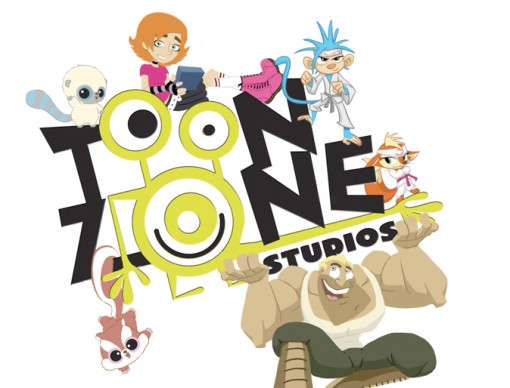