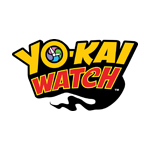 Fathom Events, Eleven Arts and LEVEL-5 are joining forces to present the “Yo-Kai Watch: The Movie Event” in theaters nationwide on Saturday, October 15 at 11 a.m. (local time). The screening will mark the first English-dubbed theatrical presentation for a Yo-Kai Watch feature.

The film, which features the voice talent of the hit Disney XD show, follows Nate Adams and his Yo-kai friends, Whisper and Jibanyan, as they’re transported to the past to help Nate’s grandfather, Nathaniel, battle evil Yo-kai and invent the Yo-kai Watch. Created and developed by LEVEL-5, Yo-Kai Watch is a fantasy role-playing game and anime series which depicts a world where “Yo-kai” (supernatural beings only seen by using a special device, the Yo-kai Watch, responsible for everyone’s daily annoyances) co-exist with humans and affect their day-to-day lives. 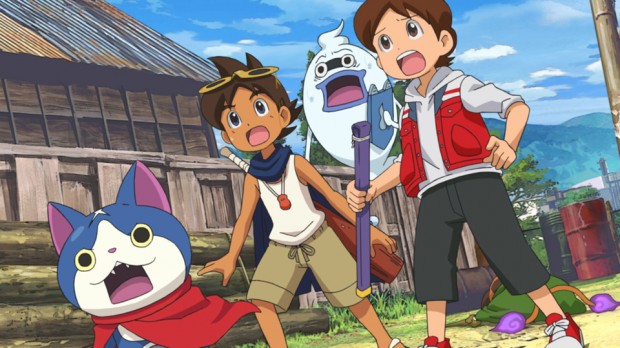