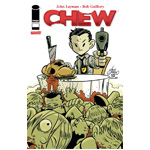 The popular Image Comics series Chew — about a cibopathic detective who derives clues from the things he eats — is getting an animated feature with The Walking Dead star Steven Yeun and The Guild creator Felicia Day attached to provide voices.

The feature is being scripted by the comic’s co-creator, John Layman, and will be directed by Jeff Krelitz and produced by David Boxenbaum via Heavy Metal.

The producers are aiming for a digital broadcast and home entertainment release. 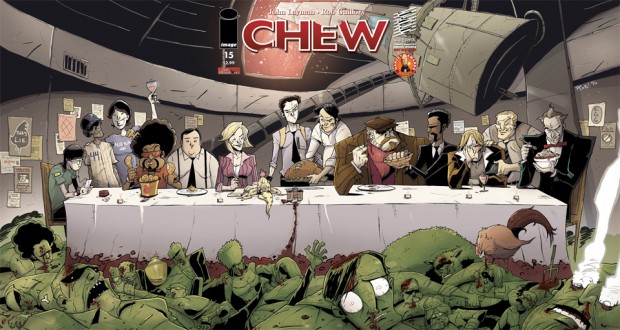