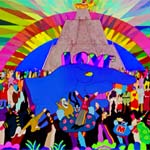 In honor of the 50th anniversary of Yellow Submarine — a psychedelic 2D adventure inspired by The Beatles — Apple Corps Ltd. has joined forces with Abramorama and Universal Music Group to bring the film back to theaters across North America this July, in a 4K digital restoration and 5.1 stereo surround sound remix. A new trailer and poster have also been issued for the re-release.

The Beatles previously announced a 50th anniversary screening event for the UK and Ireland, set for July 8.

Released in 1968, the highly original movie stars animated avatars of The Beatles (John Lennon, Paul McCartney, George Harrison & Ringo Starr) as they set out from Liverpool in their yellow submarine to help save the music-loving inhabitants of Pepperland from the nasty, tin-eared Blue Meanies, at the instigation of the Lord Mayor of Pepperland (Dick Emery) and Old Fred the sailor (Lance Percival). Yellow Submarine was written by Lee Minoff, Al Brodax, Jack Mendelsohn and Erich Segal, and directed by George Dunning.

The movie was inspired by the song of the same name (written by Lennon and McCartney, sung by Starr) off the 1966 album Revolver. The Beatles released a Yellow Submarine movie soundtrack album in 1969. The score was nominated for a Grammy Award in 1970.

The 4K update was handled by a team led by Paul Rutan Jr. at Triage Motion Picture Services and Eque Inc., with digital clean-up by hand, frame by frame. Songs and score were remixed at Abbey Road Studios by music mix engineer Peter Cobbin.

Walt Disney Studios revealed plans for a 3D remake of the film back in 2009, to be helmed by Robert Zemeckis, but the project stalled out a few years later. Yellow Submarine was last in theaters in 2012 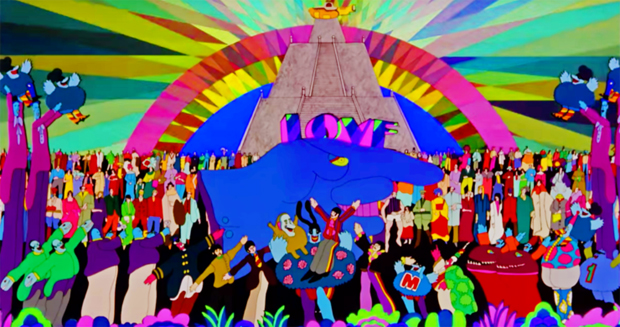 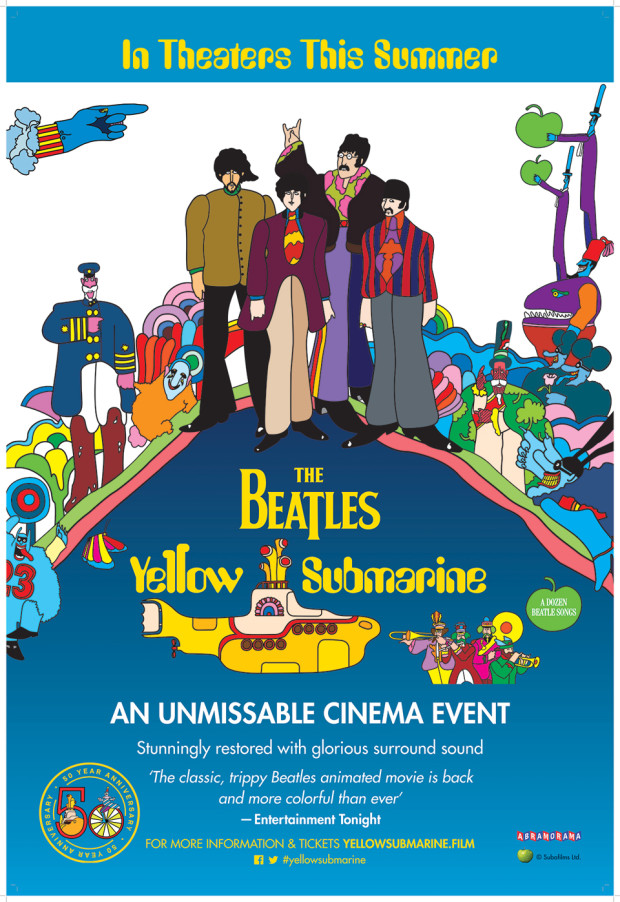