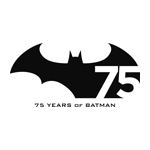 To mark the milestone 75th anniversary of DC Comics’ Batman, Warner Bros. Entertainment and DC Entertainment have revealed plans for a yearlong celebration befitting the world’s most popular super hero.

Highlights of the anniversary program, which starts today, include a new commemorative 75th anniversary Batman logo and an exclusive “Cape/Cowl/Create” art exhibit, featuring 20 contemporary artists’ interpretation of The Dark Knight’s iconic cowl headpiece and cape from the upcoming Batman: Arkham Knight videogame. There will also be 75th anniversary-related activities across all of Warner Bros. Entertainment throughout the year.

First appearing in the comic book Detective Comics #27, which hit newsstands on March 30, 1939, featuring artwork by Bob Kane and a script by Bill Finger, Batman emerged from the shadows to become the world’s most popular super hero and dominate all media. In feature films, TV shows, radio, video games, publishing and merchandise, this most human of Super Heroes has battled some of fiction’s greatest villains using his intellect, cunning and an arsenal of gadgets to further his quest for justice.

Key activities planned for the Batman 75th anniversary celebration include: 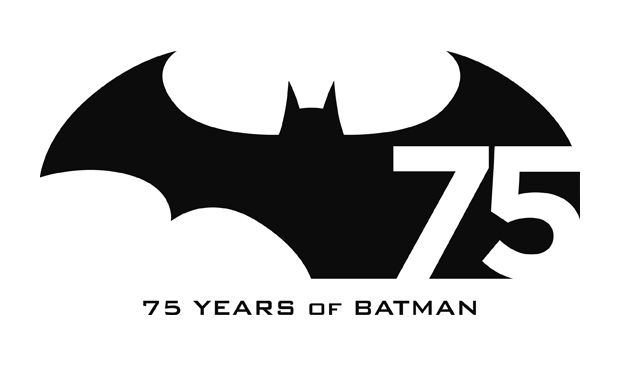