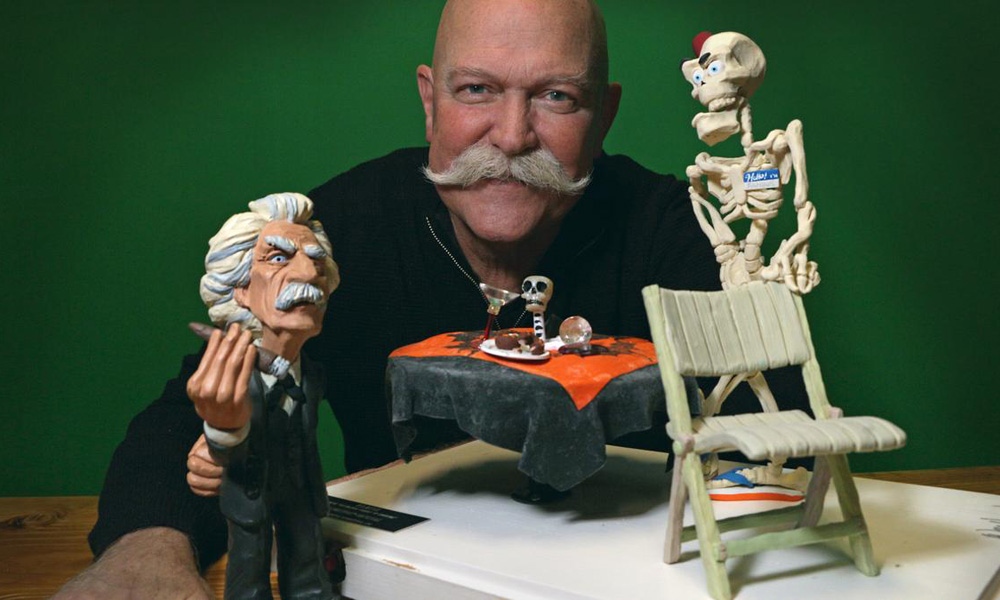 XYZ Films (Mandy) and animation house Starburns Industries (Rick and Morty, Oscar-nominated feature Anomalisa) will be producing the biographical documentary feature Welcome to My Daydream, about the late stop-motion icon Will Vinton. Marq Evans (The Glamour & the Squalor) will direct, and the picture will feature new, original claymation sequences featuring characters Vinton helped design before his death in October at age 70.

XYZ Films will handle worldwide sales for the project.

“We’re honored to help share the story of a trailblazer in the world of stop-motion animation, whose influence on pop culture is undeniable and without whom the medium would not be what it is today,” Starburns stated to Deadline in breaking the news. The studio was co-founded by Dan Harmon, Dino Stamatopoulos, Duke Johnson and James A. Fino.

Over his long career, Vinton created well-known claymation characters such as the California Raisins and the Domino’s Pizza Noid, and brought to life the ‘90s Emmy-nominated adult animated series The PJs. He won the 1975 Oscar for best animated short for Closed Mondays (shared with Bob Gardiner) and was nominated for the prize three more times, for Rip Van Winkle (1978), The Creation (1981) and The Great Cognito (1982); he also shared a VFX Oscar nomination for his work on Return to Oz (1985). His work in television was also recognized through the ‘80s and ‘90s — A Claymation Christmas Celebration (1987) and Claymation Easter (1992) both won Primetime Emmys, while Meet the Raisins! (1988) and Claymation Comedy of Horrors Show (1991) were nominated along with The PJs.

The talented creator founded Will Vinton Studios in his basement in Portland, Oregon, building it into a successful business. The shop would eventually be acquired by Nike magnate Phil Knight and become Laika, which under studio head Travis Knight has continued to build on the traditional artistry of stop-motion animation in its Oscar-nominated features from Coraline to Kubo and the Two Strings. 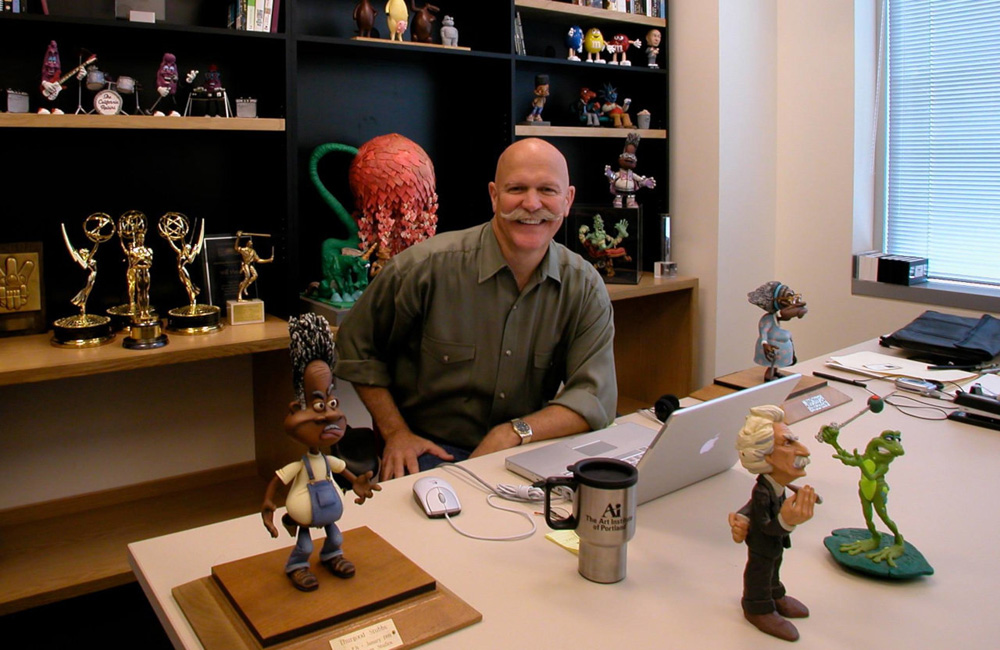