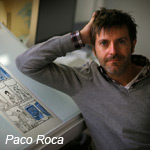 Cartoonist Paco Roca, the Goya award-winning artist behind the graphic novel Wrinkles which became an indie animation hit, is set to try his hand at directing a new animated feature, according to The Hollywood Reporter. The announcement of Roca’s intention to adapt his comic Memoirs of a Man in Pajamas (published by Astiberri) was made by toon production house Perro Verde Films.

The 2D animated film will target young audiences with its tale of a 40ish Peter Pan type who has achieved his lifelong dream: To stay home all day in his pajamas. The film will be assembled out of a series of animated shorts with presentations by the director (in his pajamas). Manuel Cristobal of Perro Verde will produce and the movie will be scripted by Angel de la Cruz, who also penned the film version of Wrinkles.

“The project is a way to continue working with a storyteller like Paco Roca and enjoy the possibility of a feature that is also a short series for web and TV,” said Cristobal. “We are looking for brands interested in doing something innovative and fun. 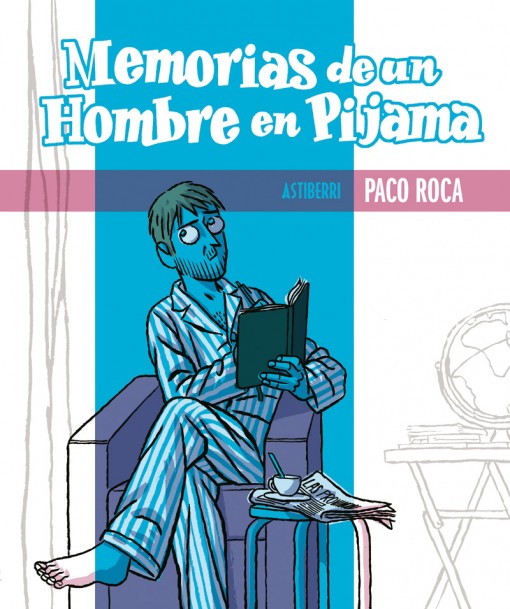 Memoirs of a Man in Pajamas