Disney Animation has announced that an all-new adventure in the arcade is coming March 9, 2018 in an untitled sequel to the Oscar-nominated feature Wreck-It Ralph. Stars John C. Reilly (Ralph) and Sarah Silverman (Vanellope) will reprise their roles for returning director Rich Moore and producer Clark Spencer, both of whom worked on Zootopia. Wreck-It Ralph and Zootopia writer Phil Johnston joins Moore as director and writer for the sequel.

With the Ralph sequel stepping into the March slot, Nathan Greno’s “Jack and the Beanstalk” musical fantasy Gigantic has been pushed to November 21, 2018.

“From the moment we started working on the first Wreck-It Ralph, we knew there were so many possibilities with these characters,” said Moore in Thursday’s video announcement via Facebook Live “This time, Ralph’s wrecking wreaks havoc on the Web—as only he can do. Characters we loved in the first film are back and we are ecstatic to be working with them—and the actors who voice them—once again.”

To celebrate the sequel announcement, Ralph will be wrecking it up in the hit mobile game Disney Crossy Road — as of today, as fans play through the 12 different Disney and Pixar worlds of the game, Ralph may pop up and throw a wrench (or a fist) in their gameplay. 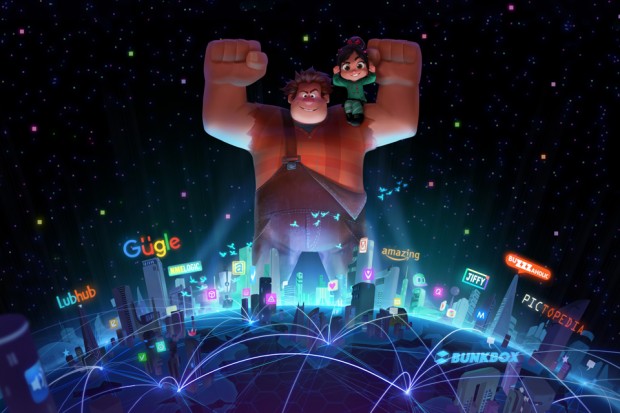