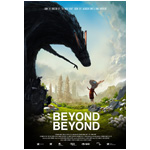 Copenhagen Bombay has finalized financing for and begun production on a new animated feature film from director Esben Toft Jacobsen tentatively titled Beyond Beyond.

The film is about a rabbit, Johan, who sets to find his mother and reunite her with her family, only to find her in a kingdom that is about to sink into the ocean unless Johan helps out the Feather King. The film was first presented at Cartoon Movie in Lyon in March and is the first stereoscopic feature film ever produced in Sweden.

Jacobsen’s debut animated feature was The Great Bear, which was in the Official Competition Generation Kplus at the Berlinale in 2011, as well as about 45 other festivals. It was been released in more 25 countries, including France, Belgium and the Netherlands. 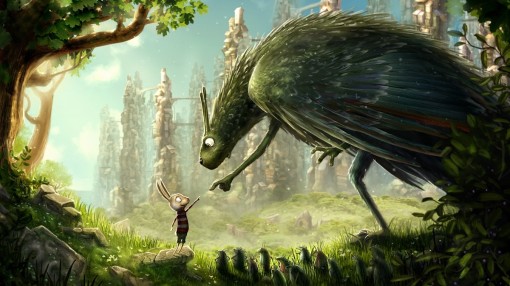 Beyond Beyond will be produced by CB Sverige AB and Copenhagen Bombay Rights 1 ApS in co-production with Film i Väst AB and Noble Entertainment AB, and with support from the Swedish Film Institute, the Danish Film Institute and the Nordisk Film & TV Fund.

The movie will be produced in stereoscopic 3D and animated at Copenhagen Bombay’s studios in Stockholm and Copenhagen. Production began last month. It will be distributed in Sweden by Noble Entertainment AB, who has also acquired the rights for Norway and Finland. In Denmark the film will be distributed by Copenhagen Bombay Sales ApS. The film has been pre-­sold to Nordic TV channels TV4 (SE), TV2 (DK) and C More Entertainment (Canal+). 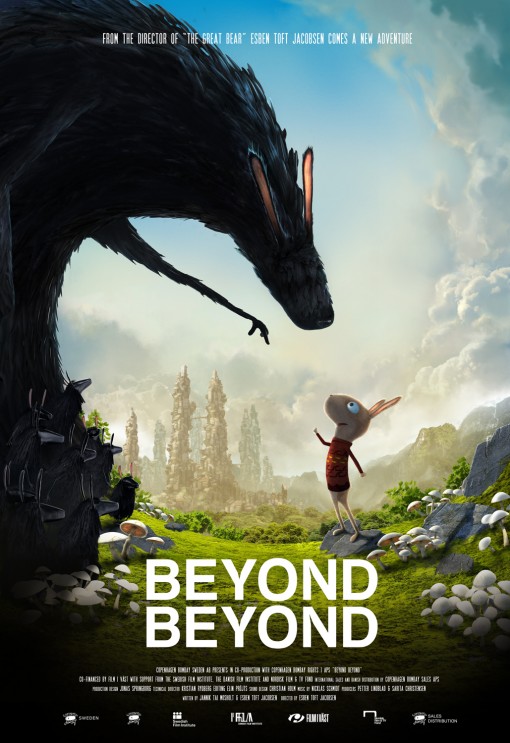