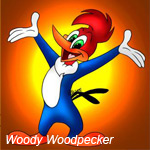 Walter Lantz’ hyperactive animated bird Woody Woodpecker will be making his way to the bigscreen, thanks to Chris Meledandri and his team at Universal’s Illumination Entertainment. Screenwriters John Altschuler and Dave Krinsky (Blades of Glory) are in talks to develop a story for a feature project, which will modernize the character for today’s audiences (oh boy!).

Woody Woodpecker was created in 1940 by storyboard artist Ben “Bugs” Hardway who also played a role in the creation of Bugs Bunny, Daffy Duck at the Warner Bros. studio in the 1930s. The bird was first voiced by Mel Blanc, and succeeded by Ben Hardaway, and later by Grace Stafford, wife of producer Walter Lantz.

More contemporary audiences may remember the character from the Fox Kids series The New Woody Woodpecker show (1999-2002). Billy West, best known as the voice of Philip J. Fry on Futurama and Elmer Fudd  on The Looney Tunes Show supplied the voice for Woody during those years. 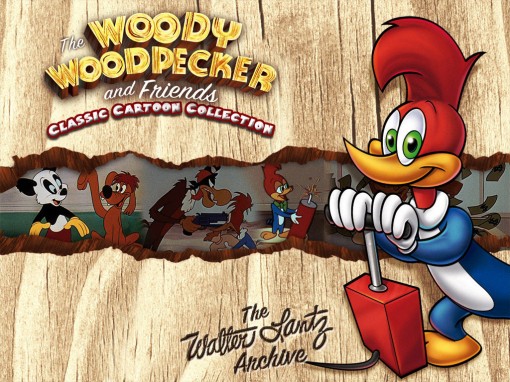 Illumination’s next big movie is Dr. Seuss’ The Lorax which will open in theaters on March 2, 2012.