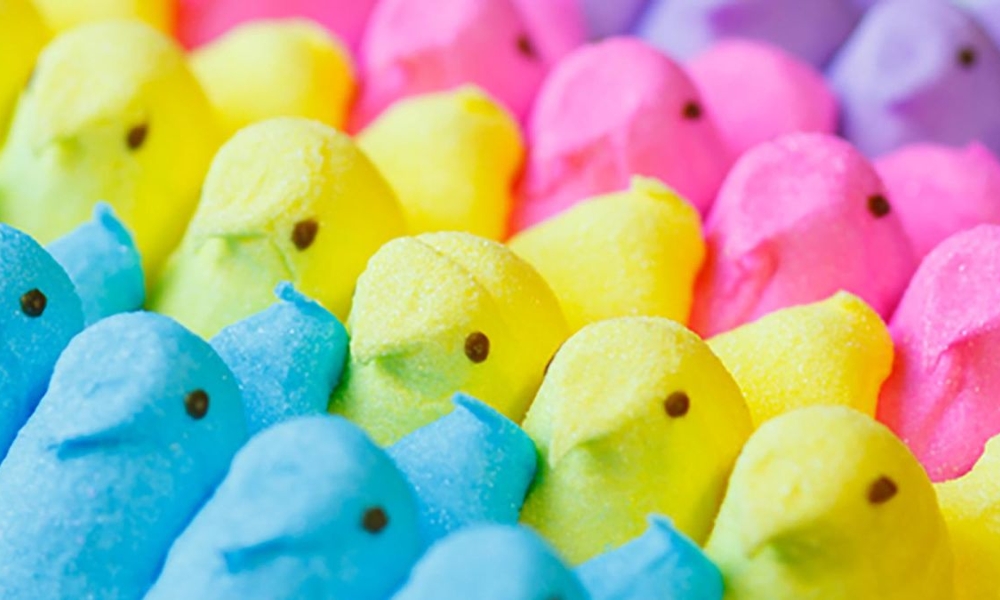 The Easter Bunny has left an extra li’l treat in our baskets this year. The marshmallow sweet synonymous with the holiday, Peeps, will be the latest brand to go from store shelves to big screens in an animated feature project from Christine and Mark Holder of Wonder Street — producers of BAFTA-nominated, Golden Globe-winning drama The Mauritanian.

According to the scoop from Deadline, Wonder Street picked up film and TV rights to the candy brand from Pennsylvania-based Just Born Inc., and is spinning the movie as “being in the spirit of Trolls-meets-Smurfs” as it follows a ragtag flock of Peeps on a cross-country adventure to attend the big annual Peepsfest in PA.

Just Born’s Director of Marketing & Consumer Engagement, Keith Domalewski, told the site: “Peeps Chicks and Bunnies have been ingrained in American pop culture for nearly seven decades due to their instantly recognizable shapes and fan-favorite marshmallow taste, making them the perfect characters to bring to life on the big screen. We hope the new Peeps film spreads sweetness to families across the country and provides inspiration for fans to express their ‘Peepsonality’ in new ways.”

David Goldblum, a nominee for the Humanitas Student Drama Award and recipient of multiple screenwriting fellowships, is penning the script. He is represented by Wonder Street and attorney Eric Feig.

Just Born, founded by the late Sam Born, began mass producing the little yellow marshmallow chicks when it acquired the Rodda Candy Co. in 1953, greatly speeding up the production of their hand-formed Peeps process. In the 1960s, the company started producing new Peeps designs for different holidays, and in the 1980s introduced the popular Peeps Bunny. The brand’s bright colors and distinctive, fluffy shapes have translated to a successful licensed merch business, ranging from candy flavored lip balm to pillows and plushes, to nail polish and golf gloves.