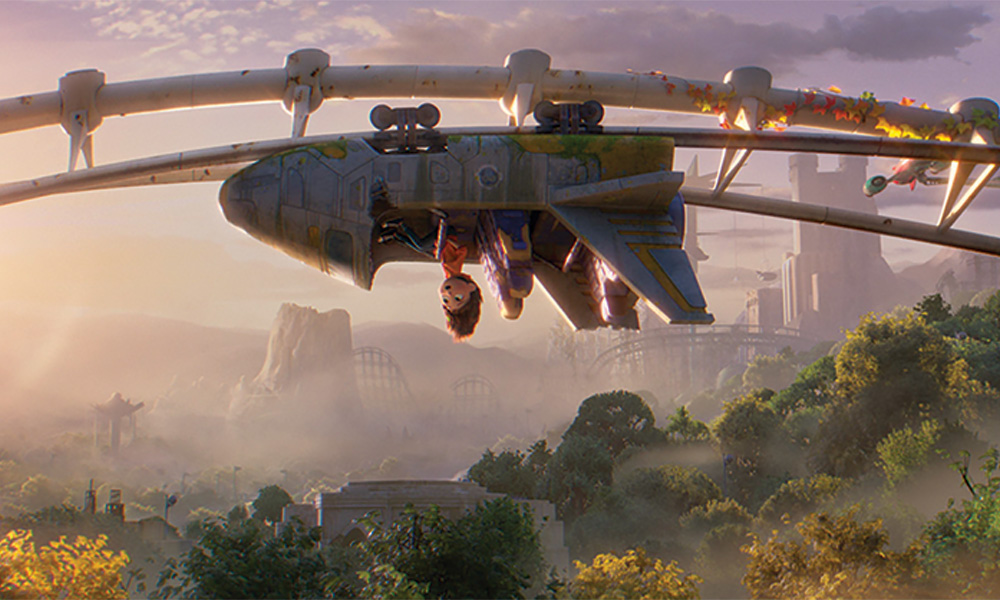 Whether they use old cardboard boxes, pillows from the couch or crayons and paper, just about all children design and construct forts and imaginary play spaces. For a young girl named June, the lead character in Paramount Animation’s Wonder Park, the amusement park she and her mother create together becomes a place for her ideas to run wild. It all changes, though, when her Mom becomes gravely ill and June tries to cut herself off from the world they made together.

The filmmakers behind this powerful storyline had to design both the day-to-day world and “Wonder Park,” the amusement park and all its inhabitants. The movie was a big collaborative process between Ilion Animation Studios in Spain, and Paramount Animation in Los Angeles.

Most of the animation, layout, lighting and compositing was done at Madrid-based Ilion, known for its work on CG-animated movies Planet 51 and Mortadelo and Filemon: Mission Implausible. The film’s production designer, editorial and story departments were all based in L.A., where the post-production (editing, sound, mixing and scoring) was also done.

Wonder Park, which was originally titled Amusement Park, has had a challenging production road. In January of 2018, the film’s original director Dylan Brown was fired by the studio because of complaints of “inappropriate and unwanted conduct.” According to the film’s producers, the project was nearly finished when the director left. The two teams were able to work cross-site with all of the tools at their disposal and the key artistic leadership had a significant amount of back-and-forth communication and travel. Even though different parts of the process were being handled in separate countries, the two entities were in daily communication on the production and creative decisions for the film.

“The amusement park was the biggest challenge on the film,” says Javier Romero, the visual effects supervisor on the film. “We wanted to have a more traditional cinematography and keep the camera moves more like a film. But managing the complexity of the environments was also challenging, because we have these really fast super-complex environments like storms and rides along with the characters. We also are trying to convey emotions in the faces of the characters, so we developed a lot of new techniques for the characters.”

Since the film deals with the illness of a parent, Romero and animation director Javier Abad wanted to be sure that the design of the imaginary amusement park and the real world weren’t too dark since it would be challenging for younger viewers. They went for a balance in the color palette, especially in the case of a swirling storm cloud that appears in Wonder Park as June faces her biggest fears. They relied on Maya and Arnold to get the work done.

“The storm that is ‘The Darkness’ is really like a character,” says Romero. “So it’s a place where things go, they’re caught in the movement and it’s messy, but we’re having some sort of behavior as well and so those purples are not so dark that they would be too scary for children.”

Since so much to the film is about the construction and creation of an amusement park Romero and Abad studied the design of rides and the layout of amusement parks so they could capture the feeling of how most of them are designed. They also wanted kids to feel like it was a real place, so they incorporated the traditional entry gates and central areas that most parks have as well as different areas, or “lands,” that often house specific rides or experiences.

Although it might sound like a dream come true to have to go to amusement parks for “research” for a movie, that wasn’t always the case. Romero loved going on rides for research. Abad did not.

“It’s not for me,” laughs Abad. “I really hated each ride I went on. I didn’t like any of them. But I needed to go on rides to make sure that I knew what we needed to include when our characters go on the rollercoaster in the movie because that’s a big part of what they do when they’re there and it will be familiar to all the children watching what we create. We became experts in amusement parks, what they have there, what you see when you walk into them, they usually are designed in a way to welcome you into the park and then for you to choose a direction.”

Abad was keen on making seemingly inanimate objects, like the storm and a piece of paper that leads June into the forest, appear like they live in between two worlds. For him they needed to be characters in the film, in a way, but not so much so that you’d expect them to overtly interfere with June in, say, the same way the ocean water comes to influence Moana in the 2016 Disney feature.

“The piece of paper — which was part of a drawing of ‘Wonder Park’ that June did with her mother — does a kind of floating and dance and you see that it has her name written on it. So, there’s a curiosity for her, she feels she must follow it, and it takes her to a place where she needs to go,” says Abad. “That sort of floating paper was all in the original artwork, so it was something we knew we needed to do and it took a long time to get the movement of it right because she’s following it, trying to catch it, and it stays in a place where she cannot catch it. It floats like a feather. You sense there is some kind of magic in that paper, the magic of her creating things with her mother.”

Abad also strove to make the film feel as spontaneous and authentic as possible through camera movement and certain subtleties in the animation. He took time to make the eyes of the characters — in particular, the animals that operate the theme park — feel real and full of emotion.

“We’ve done a lot of work [on the eyes] and we spent a lot of time on them because the audience can’t feel without seeing it in the characters,” says Abad. “So this was really important. We invested the time in the pre-production for the design of the eyes and we also spent a lot of time in pre-production to learn the movement of the eyes so we can learn how they should move to feel real. The audience will know right away if it feels wrong.”

With all the magical elements of Wonder Park in motion, Abad felt June’s “real” world needed to be especially grounded. The street where she lived needed to feel familiar to kids, and her room and house needed to have a common quality about them, too.

“It was part of how Wonder Park feels special,” says Abad. “You have this street that’s like the street where any child would live and yards near these houses that are like any yard, so when she is called into the park she made in her imagination, you know it is different from the world where she lives with her family.”

“I prefer to work with a smaller number of animators because you can have the feeling of a family which is something that I like,” says Abad. “You feel like a family, like a team, but this isn’t always possible because of deadlines or if you have to finish something quickly and then you need maybe 100 animators to finish something on time. But when I can, I like to have the smaller crew because the experience is more personal.”

Wonder Park will be released by Paramount Pictures on March 15. Paramount has also announced that a TV series based on the film will debut on Nickelodeon later this year. 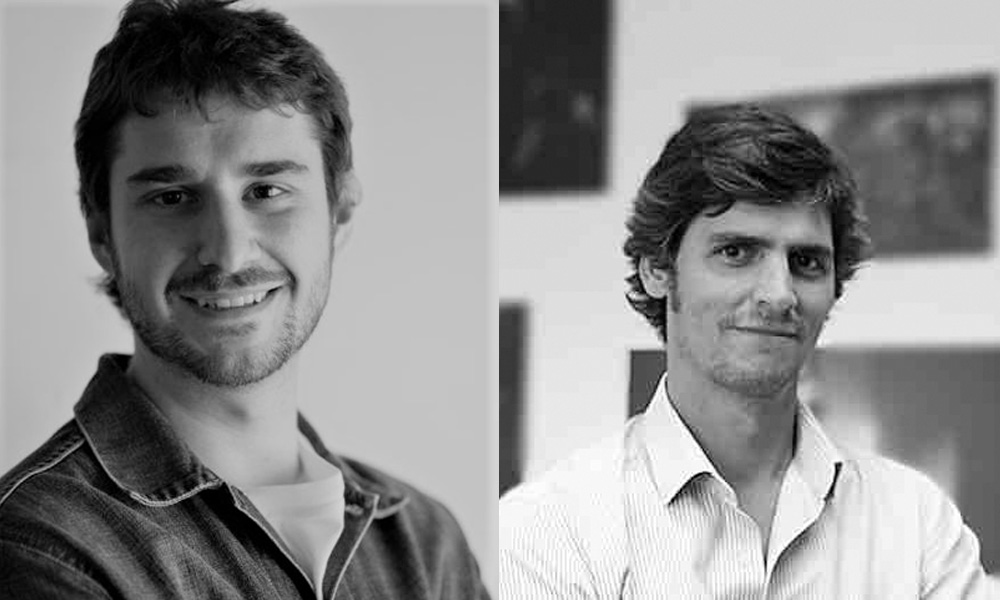