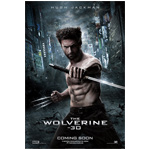 Box office analysts are predicting big things for Fox’s new release The Wolverine this weekend. The Hugh Jackman starrer, which is directed by James Mangold, is expected to have a $65 million weekend domestically.

Set sometime after the events of 2009’s X-Men: The Last Stand, the movie finds Logan leaving as a recluse in the Yukon, but drawn back into the world when a Japanese man he once saved requests to become immortal. The film, which is estimated to have cost somewhere between $110 million and $120 million, features vfx produced by Weta, Iloura, Rising Sun and Shade VFX.

The Wolverine has received a 65% rating on the movie review site RottenTomatoes.com. Animated titles that are continuing to compete for family audiences this weekend are DreamWorks Turbo, Universal’s Despicable Me 2 and Disney’s Monsters University. Then, next Wednesday (July 31), Sony will unleash The Smurfs 2 in theaters as well. 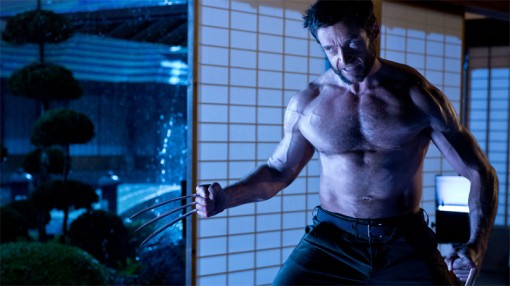