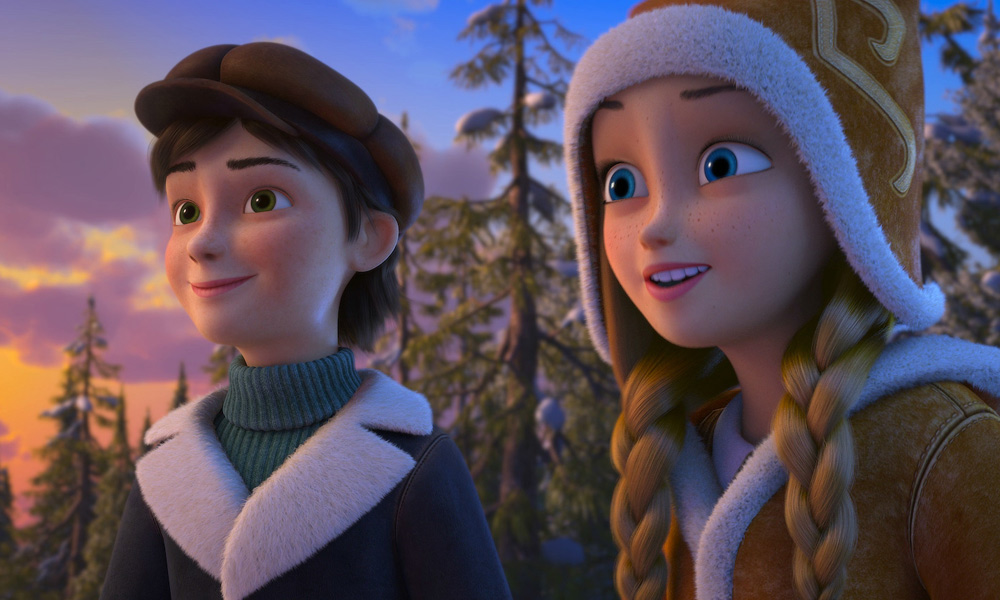 Wizart Animation has announced that as of April 8, Russian Animation Day, The Snow Queen 3: Fire and Ice became the highest-grossing Russian film in foreign box office. The third installment in the globally successful CGI franchise, added a $26,000 take from just 13 Canadian cinemas to its earnings, bringing its worldwide total (excluding Russia) to $20.28 million.

The previous overseas box office record for a Russian film has been held for 12 years by historical/biographical action flick Mongol (2007), a co-production of Russia, Germany and Kazakhstan which brought in $20.27M outside Russia.

In Russia, Fire and Ice was released in 2017 by Universal Pictures Russia and took in $4.95M from 1,170 cinemas. The picture is set to follow its Canadian debut with a Japan release.