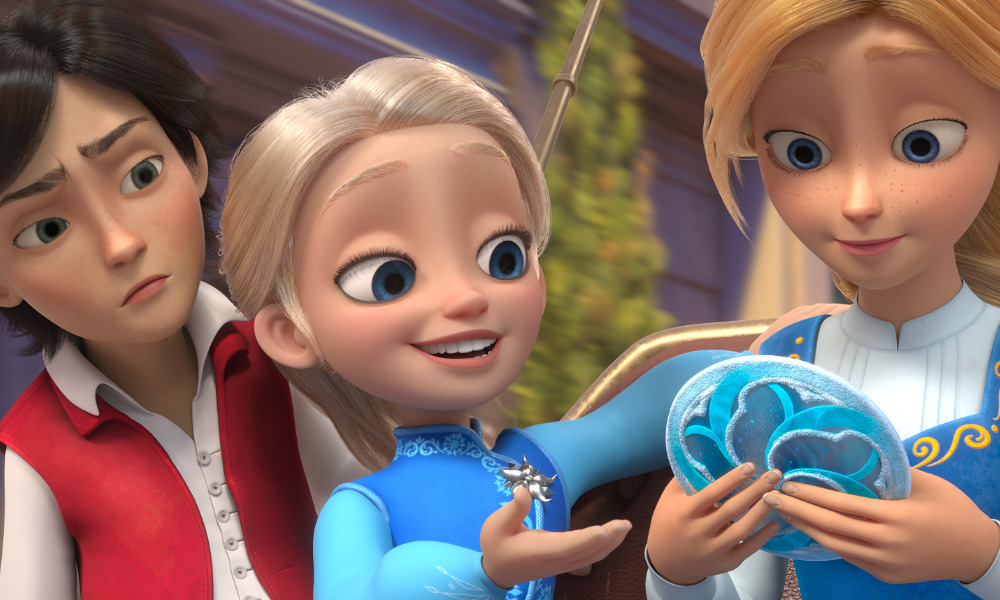 The Snow Queen & The Princess

This is shaping up to be a very busy year for Russia’s award-winning studio Wizart Animation. This month, the studio will be bringing two highly anticipated titles to the European Film Market in Berlin this week: The Warrior Princess and The Snow Queen & The Princess, which debuted an international teaser earlier this month. Both films are slated to premiere in 2022 — the exciting new chapter in the The Snow Queen universe will arrive in theaters in May, while the multi-faceted epic offering The Warrior Princess is slated for the end of the year.

Last year, Wizart had a great run with its The Snow Queen spin-off Tales of Wonder Keepers, which was released worldwide as an iQIYI Original series. The 26 x 12 min. CG-animated series became the most popular children’s title on iQIYI, China’s leading VOD service, and was also one of the streamer’s top 15 overall offerings. (The platform boasts over 500 million monthly active users, who consume 6 billion hours of content each month.) 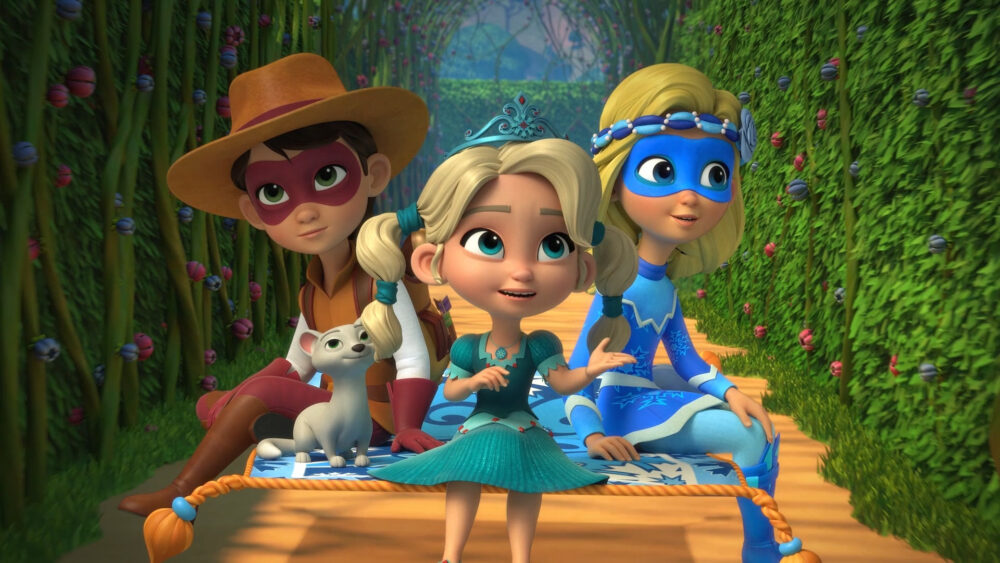 “We have great plans for our new feature The Snow Queen & The Princess,” says Vladimir Nikolaev, Wizart’s founder & CEO and the film’s producer. “The movie will have a wide release in Russia/CIS beginning on May 26. We have major licensing deals on their way to support the new release such as stationery, dolls and books. We’re also planning strong international releases in France, South Korea and Turkey around that time. We are also looking forward to announcing the following new releases in other territories with our loyal and stable partners from the previous features. Previous installments were sold to more than 150 countries.”

Nikolaev points out that the property’s audience has grown with each movie in the series. “The production quality bar has also been raised by our studio,” he notes. “The Snow Queen audience has been growing since the release of the first Snow Queen movie and the production quality bar of our studio, too. Our fifth movie in the franchise will have a completely new look, and the story will center on a completely new character. Probably, this time, we are going farther from the original fairy tale than ever before.”

The Snow Queen & The Princess

In the new movie, the Snow Queen will be back, but the focus of the story is her carefree and misbehaving daughter, Ila. “Kai, Gerda and Ila will embark on a new journey to save the entire world from global freezing,” says Nikolaev. “Needless to say, their adventure will be dangerous, full of challenges, magical and ultimately a lot of fun to watch.”

Wizart’s other big movie for the year is The Warrior Princess, which centers on the extraordinary and brave Princess Mila, who is kidnapped by an evil sorcerer. However, she will not wait to be rescued by the handsome prince: instead, she faces her captors by wreaking havoc at the sorcerer’s castle while plotting her escape. Her fiancé Ronan is also witty and strong in spirit, but he has to fight the opponents for Mila’s heart. 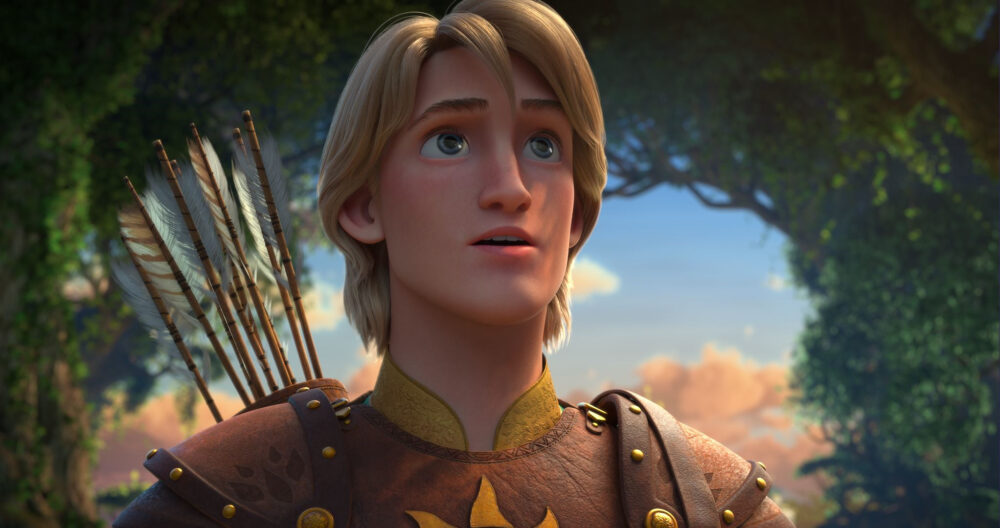 “The main story was inspired by folklore, epics and popular stories that have been passed down for many years and are familiar to many generations,” notes Nikolaev. “We’re adjusting these unique local stories to make them relatable for people of all ages from anywhere on the globe. That’s the magic of fairy tales: Not only do they offer us a brief escape from reality, they also have the power to provide morality lessons for both children and their parents.”

Wizart has also been busy on the technical front. Nikolaev points out that the studio released its new in-house pipeline called Wizart DCC Platform in 2021. “This software addresses many previous problems and has been very valuable for our team,” says the CEO. “Artists can work on several shots at the same time or create complex hair designs and change the shape, length and overall visual approach to hair and fur design. Without our in-house toolset, these kinds of technical tasks would be a cross-departmental, synchronization nightmare.” 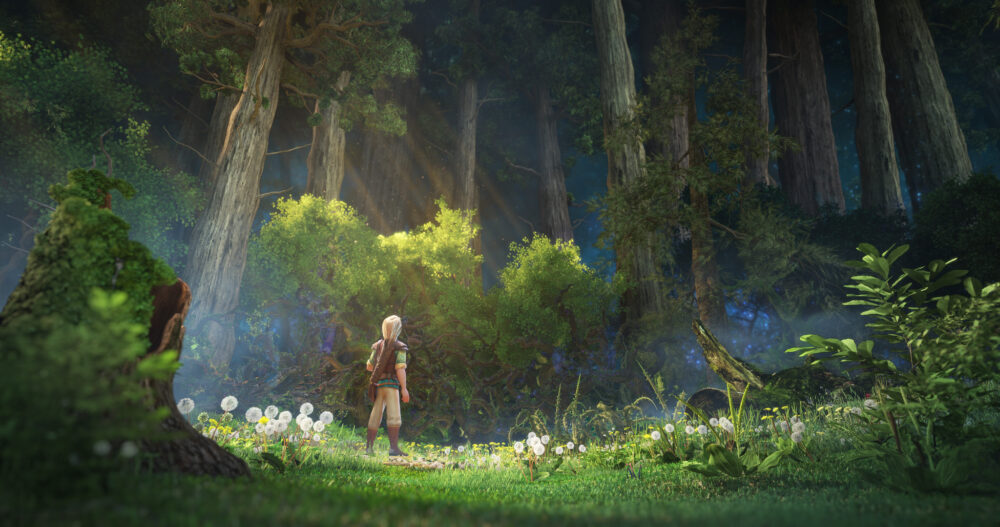 Nikolaev says he’s looking forward to bringing the latest projects from the talented artists and technical teams working at Wizart. “We have new storylines, cutting-edge animation and exciting characters to introduce to the world, and we can’t wait for new audiences to discover the magic of our studio.” 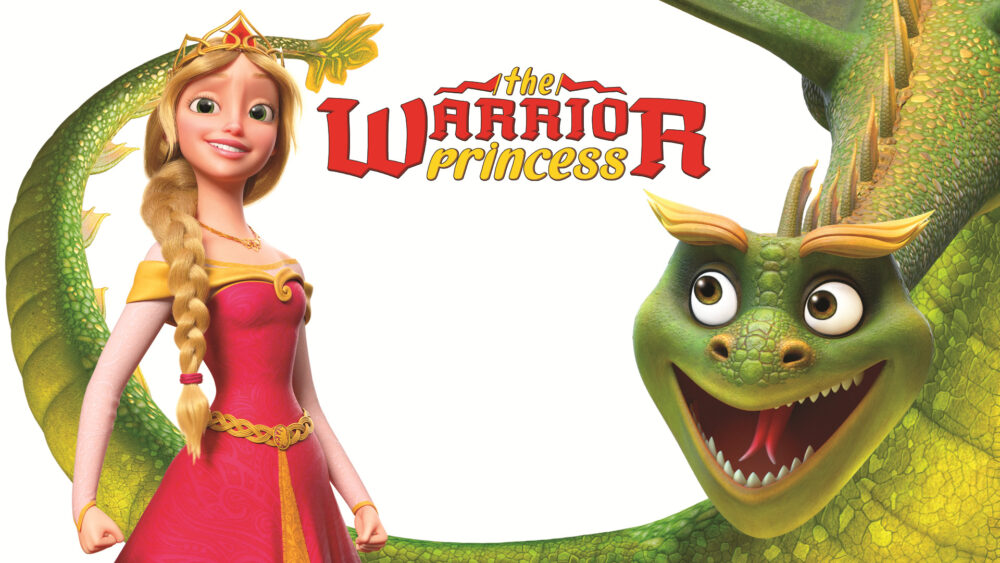