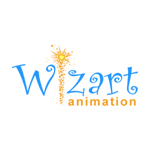 Wizart Animation has announced sales of its animated feature The Snow Queen 2 to Poland and Israel.

The sequel will be released in Poland by Kino Swiat and in Israel by Film House in December, day-and-date with Russia and CIS, the United Kingdom, South Korea and the Middle East.

The company also announced its Sheep and Wolves feature will be released in Peru, Columbia, Bolivia and Ecuador. Theatrical rights were acquired by Star Films. MT Entertainment has acquired the distribution rights to Sheep and Wolves for Indonesia.

Chinese company Flame Node Entertainment has acquired the theatrical distribution rights for The Snow Queen, which will be shown in cinemas at the end of 2014, and The Snow Queen 2, which is set to premiere in 2015.

Films produced by Wizart Animation will also go into distribution in other Asian countries. The company Suraya has acquired the rights to the theatrical release of The Snow Queen in Malaysia and the Philippines.

In addition, television rights for The Snow Queen in French-speaking Canada have been sold to Phase 4 Films. 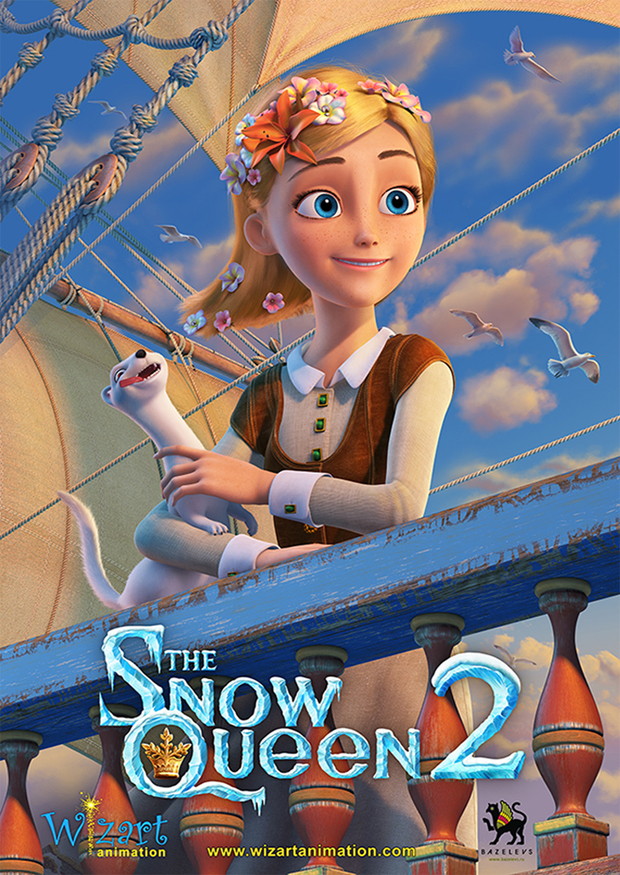 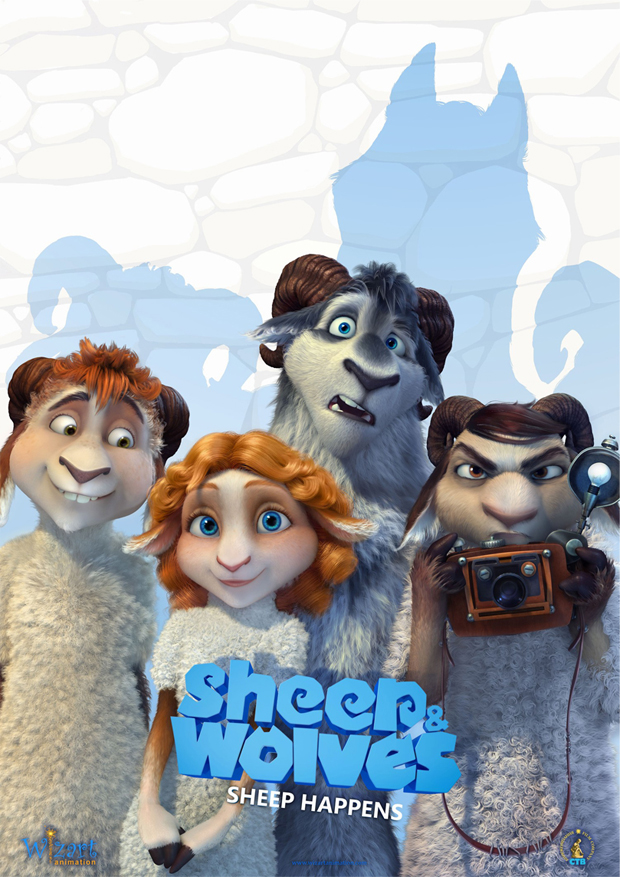