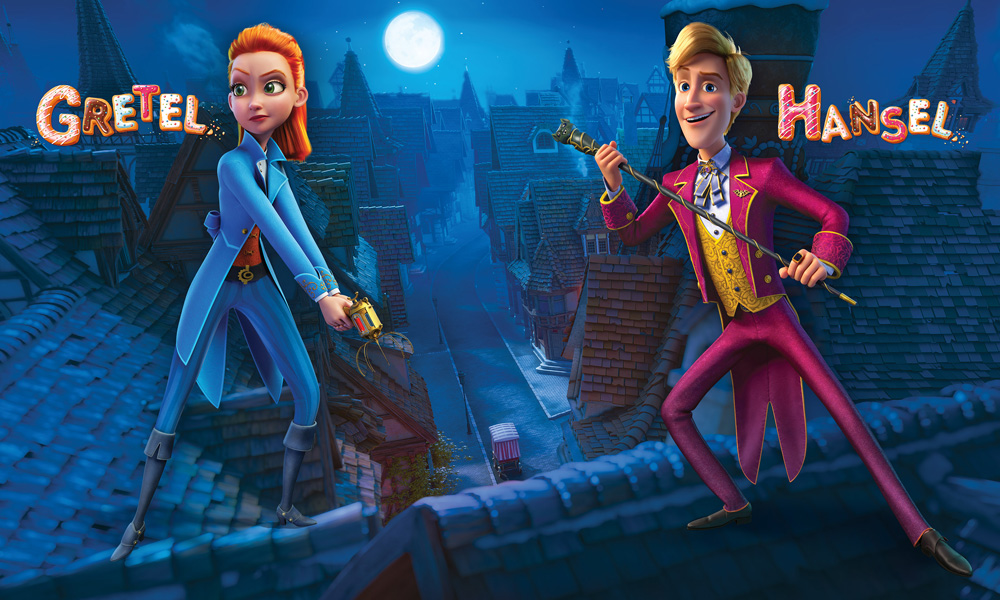 On the verge of the 2019 American Film Market, taking place November 6-13 in Santa Monica, California, Russian animation hitmaker Wizart has revealed a new poster and main character art for Hansel and Gretel. The upcoming CGI feature will be the first installment of a franchise based on Brothers Grimm fairytales.

Building on the studio’s globally successful Snow Queen franchise, Hansel and Gretel will expand on the well-known story with new challenges, enchanting locations and charming characters. Though audiences will already know who will be the winner in this fairytale-based story, a lot of incredibly funny moments and surprises will be waiting for viewers, and the scale of the fairytale universe will impress even the most sophisticated viewer.

Apart from Hansel, Gretel and Gingerbread House Witch – who we are all so familiar with – plenty of other interesting characters will contribute to the story. The siblings will take on great adventures and meet different fairytale characters, immersing the audience in the world of the magic forest and its inhabitants. Even the Evil Witch’s Gingerbread House has turned into a palace, and the Witch herself is now after much more sinister goals.

Wizart has started developing the first Russian software for the animation industry, and it is already being used on Hansel and Gretel. Thanks to the new software all the technological aspects of the film will be enhanced: From facial and skeleton setup right to fur and hair, the project reaches the final rendering stage fully based on the studio’s own pipeline. The same technologies allow Wizart to create absolutely unique fabulous locations and colorful, rich special effects in the new movie.

Hansel and Gretel is expected to debut at the end of 2020. Wizart will be presenting the project at AFM at the Loews Hotel, room 633. 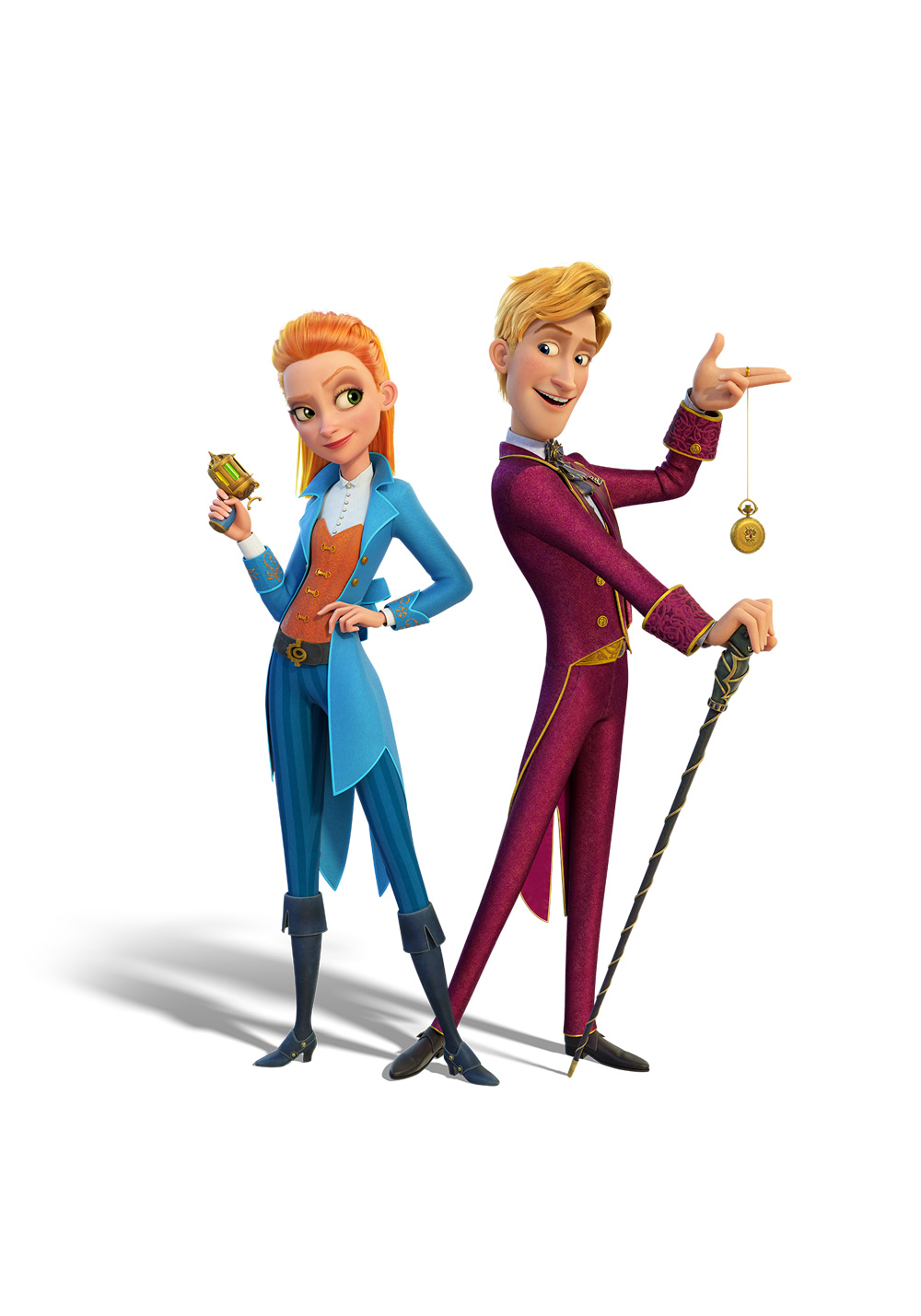 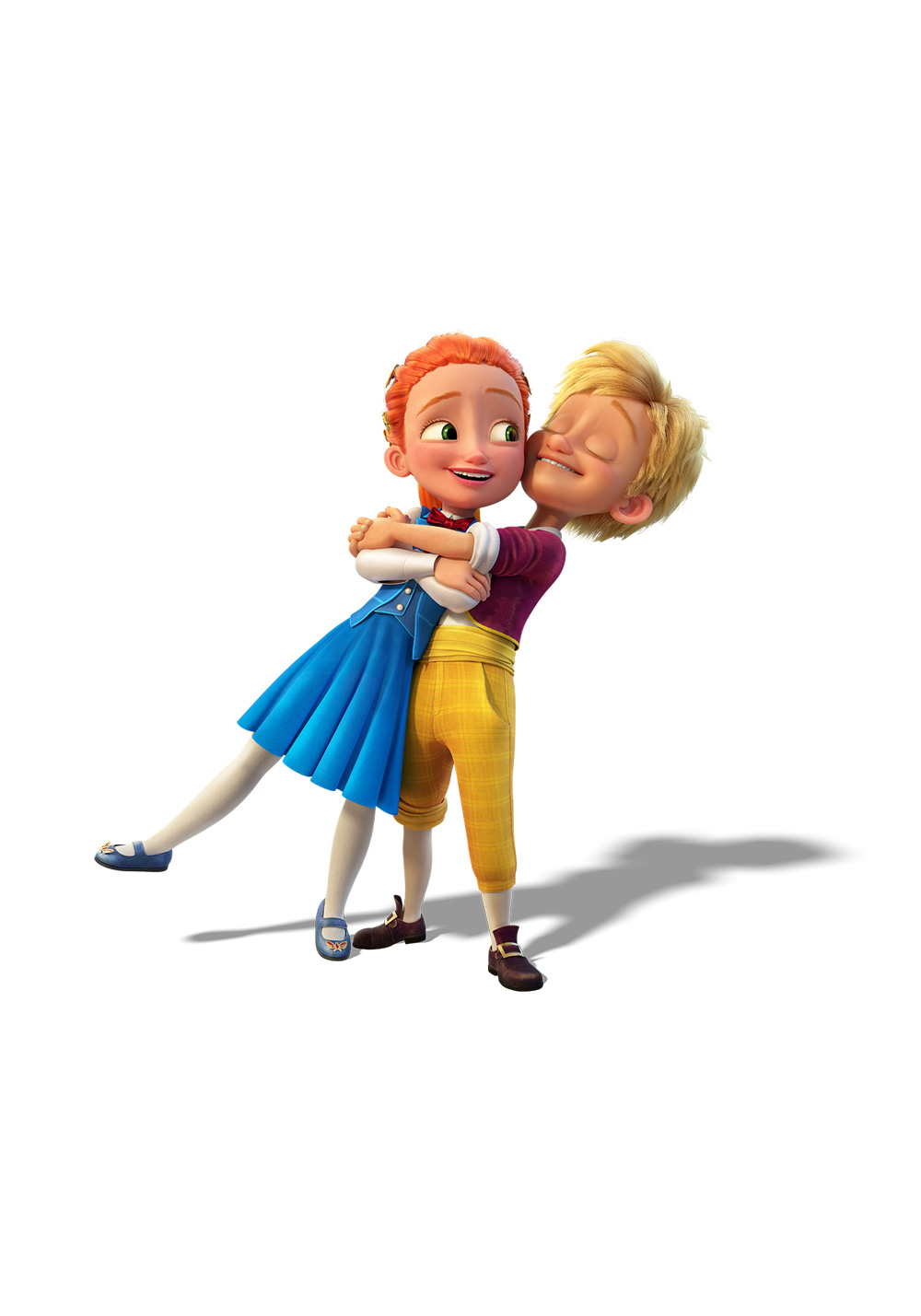 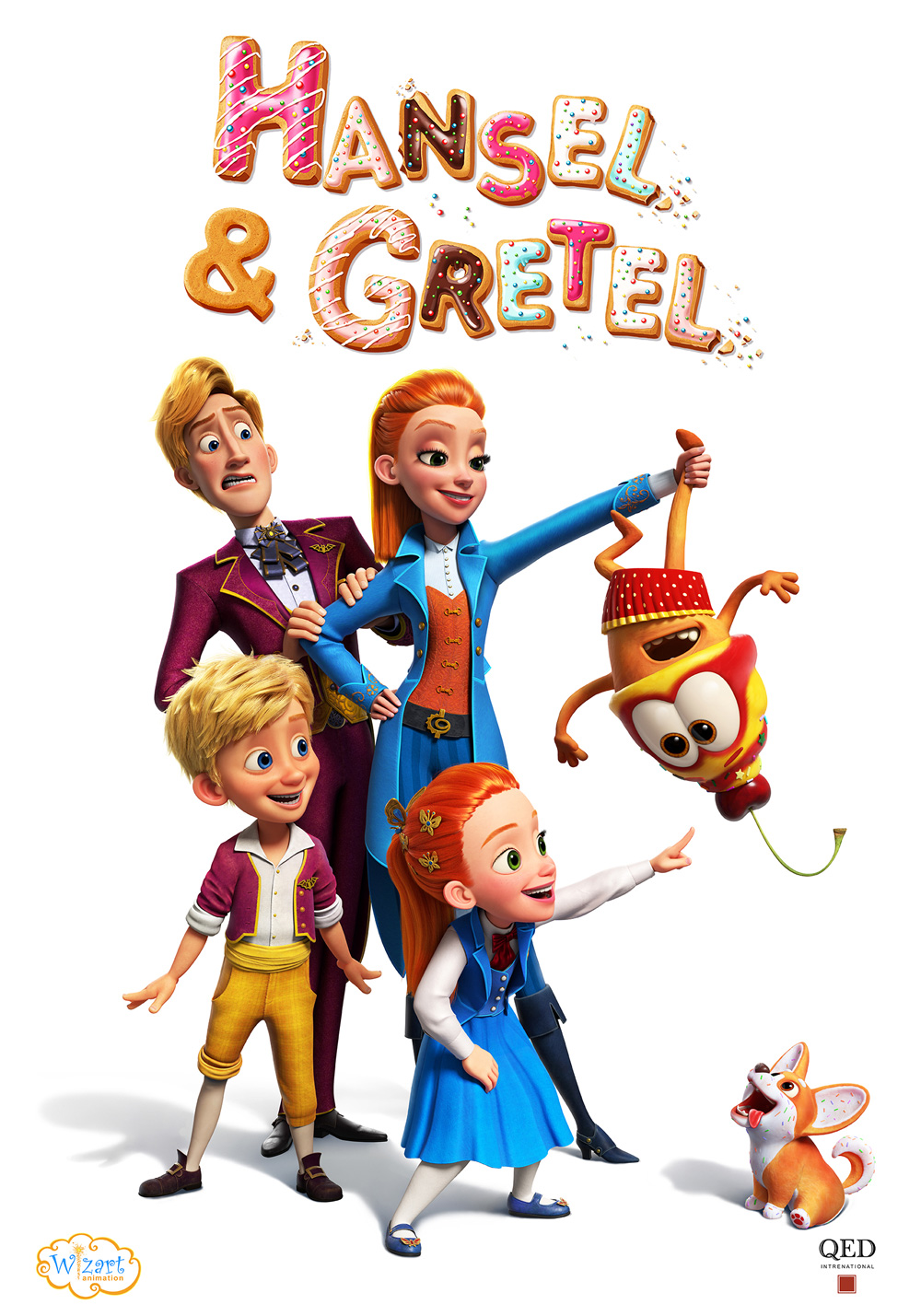 Global Blockbuster ‘Avatar’ on Board Disney+ Launch
‘Spider-Man: Into the Spider-Verse’ Sequel Swings in 2022