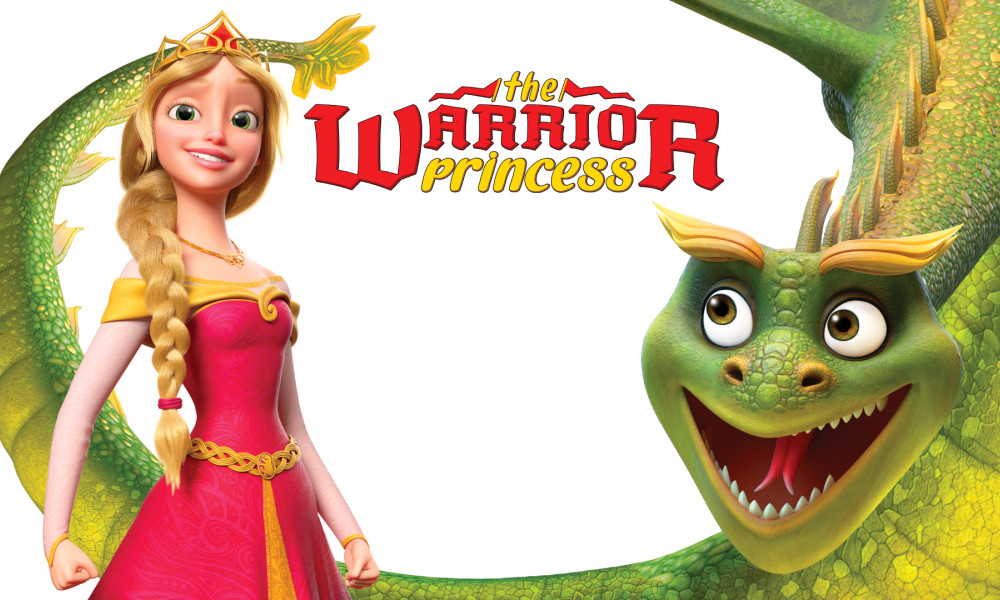 Russian animation powerhouse Wizart will be spotlighting its 2022 family movie The Warrior Princess at the 2021 American Film Market (Nov. 1-5). The studio recently revealed a new poster for the romantic comedy adventure. We had the chance to catch up with the feature’s  producer Vladimir Nikolaev, whose credits also include the the studio’s four Snow Queen features, Sheep and Wolves movies and this year’s Secret Magic Control Agency, to find out more details about the much-anticipated title:

Animag: Can you tell us a little about The Warrior Princess and what makes it stand out in the competitive animation landscape?

Vladimir Nikolaev: The movie is universal and globally relatable, it speaks to people of all ages, from all places. This is the real magic of fairy tales: not only do they offer us a brief escape from reality, but they have the power to offer morals and lessons for both kids and their parents. From the very beginning, the viewers will be fascinated by the real fantasy world of fairy tales which lives on its own rules. Our warrior princess Mila lives in this magic world and has a very strong will that helps her fight any circumstance. After she’s kidnapped by the evil sorcerer, she faces her captors with daring challenges while plotting her escape. She’s independently minded and does not need to be rescued by her brave and handsome prince. Her fiancé Ronan is also witty, strong in his spirit and very patient, he has to fight the opponents for Mila’s heart and win the race in different funny ways. The adventure he is set for while rescuing Mila is also full of unexpected twists and trials. 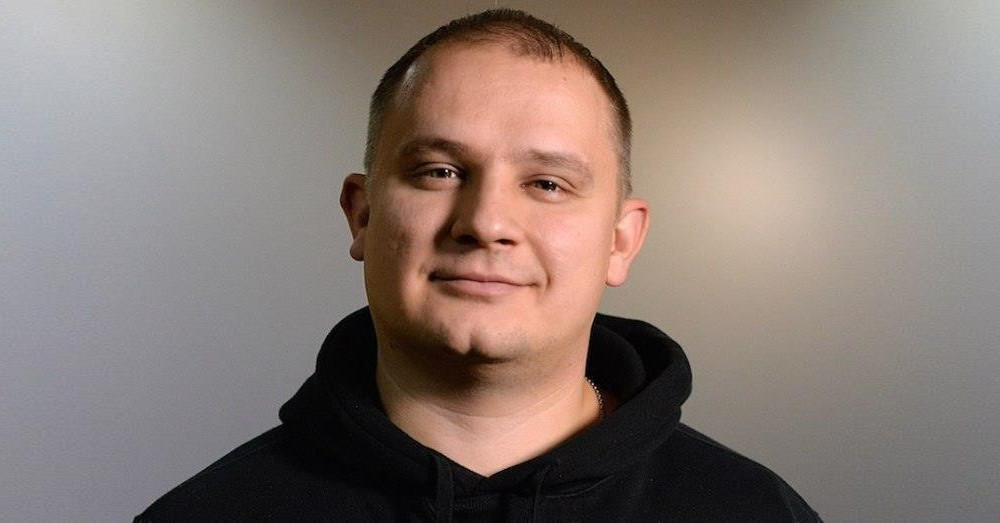 What were the biggest challenges for you as you set out to produce this feature?

Wizart’s team has worked hard to continually raise the quality bar of our animated features, and releasing our Secret Magic Control Agency on Netflix this March was a testament to everyone’s efforts. The film became the first Russian animated feature to be streamed on the platform. It hit #1 in Netflix’s chart of most-watched films in 25 countries, entering the top 10 in 80 countries altogether (including the U.S.). After this successful release, our biggest challenge was to create a new, amusing animated world of even higher quality and make it not only appealing to children but make the adults enjoy it, too — create new fabulous locations, bring the charming characters to the story and make it universal. The story was inspired by folklore, epics and popular stories that have been passed down for many years and are familiar to many generations. This is a local story for a global audience, and we are ready to bring this fascinating universe to the animation world. 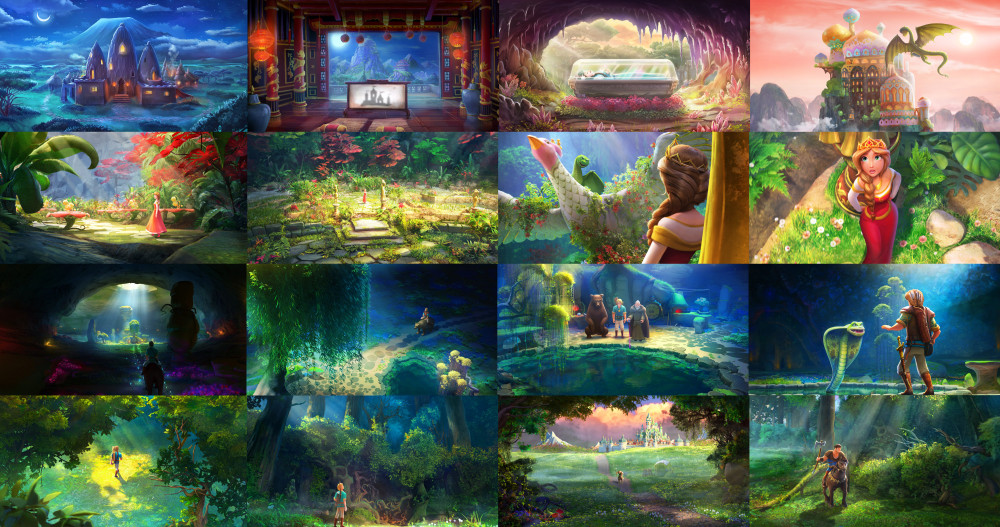 Images from The Warrior Princess

Which tools do you use to create the beautiful CG animation?

In Secret Magic Control Agency we moved to the standalone 3D editor that we showed at The Pipeline Conference this year. It is called Wizart DCC Platform, and it is the backbone for our new 3D tools at the studio. It solved the problem of assembling complex shots from multiple departments. It sounds basic, but it added great value to our team because it is directly pursuing the modern trend to allow one artist to make more than one shot at a time. Unlike most of the 3D apps, you can load multiple shots in one session. But this tool is even better with extensions.

For example, one of the extensions we developed is Wgen, our internal hair generation system. Thanks to USD, this integration allows our lookdev departments to work in the context of other departments’ work. In The Warrior Princess, we have a character named Chernomor, and the story requires a very complex hair design for him. He can have very different hair setups for each shot, including changes to hair length, shape, etc. Without our in-house toolset, this kind of task undoubtedly would be a cross-department synchronization nightmare and triple work for the artists for the one-off shots.

Is Wizart bringing other projects to AFM this year?

We are also finishing the work on the fifth installment of The Snow Queen franchise, which was globally successful and has fans around the world, [and] will also present it during AFM. Our first Snow Queen movie was released in 2012 and, of course, since then the characters have changed visually. In The Snow Queen and The Princess we’ve done some redesigning as the quality of our animation has entered a new level and the trends have changed, but the thing that lasts is that it will bring a lot of magic, humor and adventure for everyone, keeping dramatic elements and introducing new charismatic characters.

This year we are also taking part in The World Animation & VFX Summit, which will be held shortly after AFM on November 7-10 in Los Angeles. We are very glad that the animation industry is getting back on track and such professional events are coming back to our lives. We have been missing them a lot as this face-to-face communication is really vital and moves the industry forward.