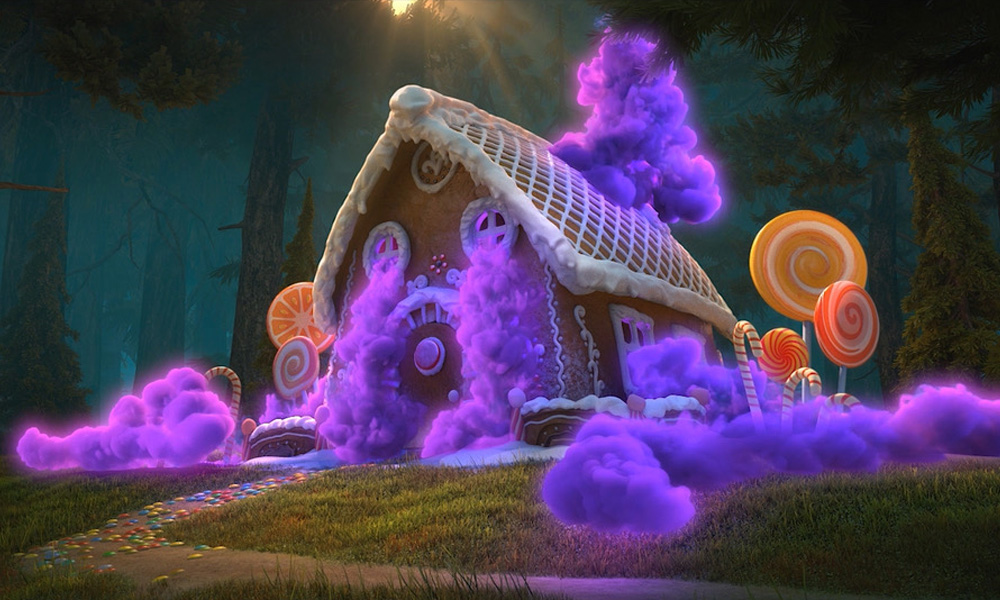 Having had great success with its four Snow Queen movies, leading Russian animation studio Wizart is adapting another famous fairy tale: the story of Hansel and Gretel and their chance encounter with a hungry witch and her delicious gingerbread house. The film’s producer Vladimir Nikolaev, whose credits include the Snow Queen quartet and the Sheep and Wolves trilogy, says he knew Hansel and Gretel would be a great fit for the studio.

“First of all, it’s a widely known fairy tale that has a great appeal,” he explains. “Second, the story has two main characters — a brother and sister — and also involves their parents, which gives us the opportunity to target the whole family audience. Also, the story takes place in a fairy-tale world, where magic exists. It provides wide possibilities to create a spectacular story with plenty of unusual and unexpected effects.” 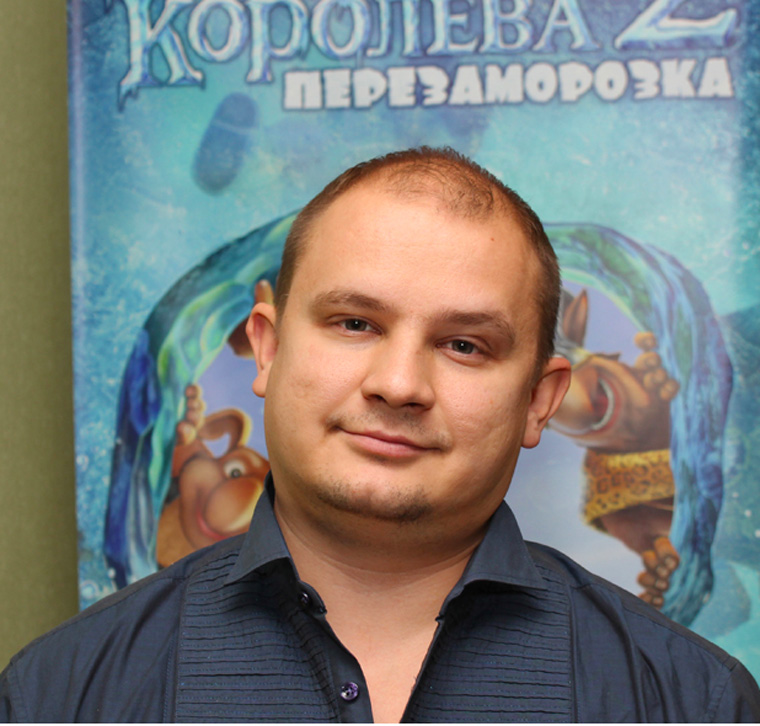 Nikolaev mentions that the original story’s ideas and message is timeless and appealing to a wide audience. “It’s all about the famous proverb that the free cheese is always in the mousetrap,” he notes. “The story is popular all over the world, and we’ve seen versions of the fairy tale in South Korea and Japan as well. Many families read this story to their children at bedtime. In general, The Brothers Grimm’s fairy tales are one of the most popular books for children in Russia.”

He adds, “The magical world of the fairy tale also allows us to create a unique world and populate it not only with the gingerbread house witch, but also with a range of unique fairy-tale characters that Hansel and Gretel face. You can expand the fairy tale or add new things to it. We stick to the same model that we used for the first Snow Queen movies — that is, we take the original story as our starting point, then add humor, visual appeal and adventures to create a great cinematic experience.”

Since there have been various other interpretations of the Grimm fairy tale, the team at Wizart are hoping to put their own stamp on it. “We like to make a joyful comedy out of what might seem like a scary tale for children,” says the producer. “We asked ourselves: What if Hansel and Gretel were not just helpless kids who were captured by an evil witch? In our movie, the witch is the one who gets in trouble and allows for many comical situations.”

As is the case with all the Wizart projects, the studio takes care of every aspect of the movie, from developing the script to final compositing — with the exception of the sound mixing and mastering, which is done at Soundtrack Creation in London. The studio uses a wide variety of proprietary CG software developed by Wizart’s R&D department.

The producer says the film targets both younger and older kids. “It’s a proper family comedy: Younger kids are always interested in fairy tales, but we also want to spark older kids’ and teens’ interest by emphasizing the adventure aspects of the story,” says Nikolaev. “Our unique magical world allows us to deliver a special world that will appeal to anyone who is older than six.”

Tim Burton, Shrek and the Minions

It’s interesting to point out that Nikolaev, the film’s director Alexey Tsitsilin and their team are huge fans of Chris Meledandri and Illumination Entertainment. “They have a great talent to depict humorous situations and characters,” he says. “At the same time, the movies’ characters don’t act like clowns: They develop the story and are funny and pleasant to watch. In our films, we’re learning to add humor and incorporate it as an integral part of the story. Hansel and Gretel will be one more step in that direction.”

In terms of visuals, the movie will have a wide variety of influences. “The most recognizable thing about Hansel and Gretel is the gingerbread house that the witch lives in,” says Nikolaev. “In our movie, the witch will be living in a big castle, which is inspired by the work of Spanish architect Antoni Gaudí. You will also see visuals that pay homage to Tim Burton movies such as The Nightmare Before Christmas and Corpse Bride. His animation is quite special, as he manages to make even the gloomiest characters look charming and not scary at all, like they are your old friends, not monsters from a fairy tale. Of course, we follow and seek inspiration from many of our favorite movies. Among them, we are huge fans of DreamWorks’ Shrek franchise, Disney’s Tangled and Frozen, and Illumination’s The Lorax and Despicable Me.” 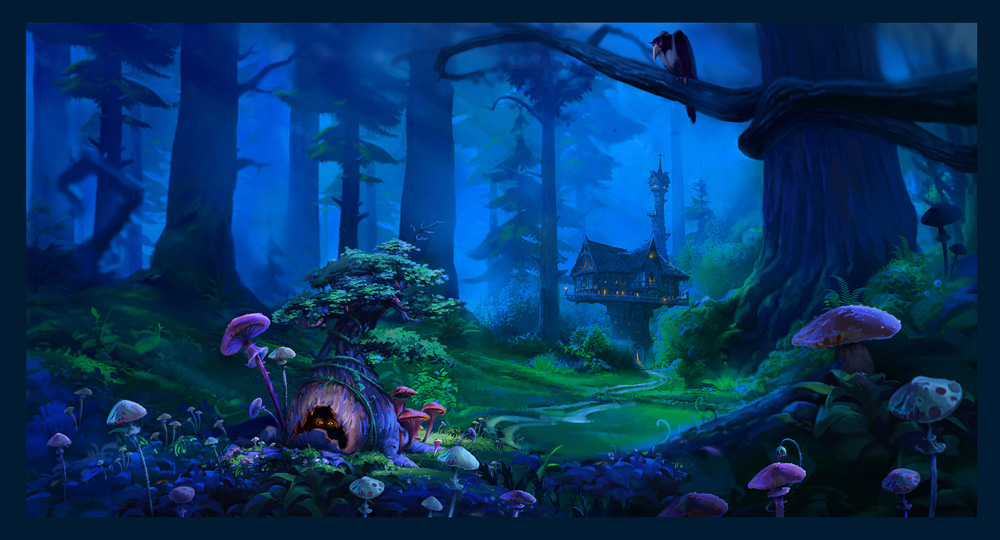 The producer says he is happy to be able to live at a time when new technologies allow animators to bring all kinds of fantasies to cinematic life. “There are so many experts and projects that inspire us to look for new things and accomplish them,” he notes. “Meanwhile, we are prepared for this ambitious task of retelling one of the gloomiest fairy tales in a way that will allow modern audience to safely take their whole family to the movies and watch it with pleasure.”

Nikolaev says that the team at Wizart are quite good about looking back and learning from their previous efforts. “The main ingredients are a story that is easy to understand all over the world, high-quality animation, well-produced visual effects and well-designed backgrounds,” he adds. “At the same time, we never forget that you can always improve on things, so after each release we review our mistakes and learn from them, which enables us to grow and improve the quality of our movies. Story integrity and humor are two major areas of our focus now. We are paying special attention to them and are hoping that our version of Hansel and Gretel will be a special experience for movie audiences everywhere.”

Wizart will bring Hansel and Gretel to the Cannes Market his month. For more information, visit www.wizartanimation.com. 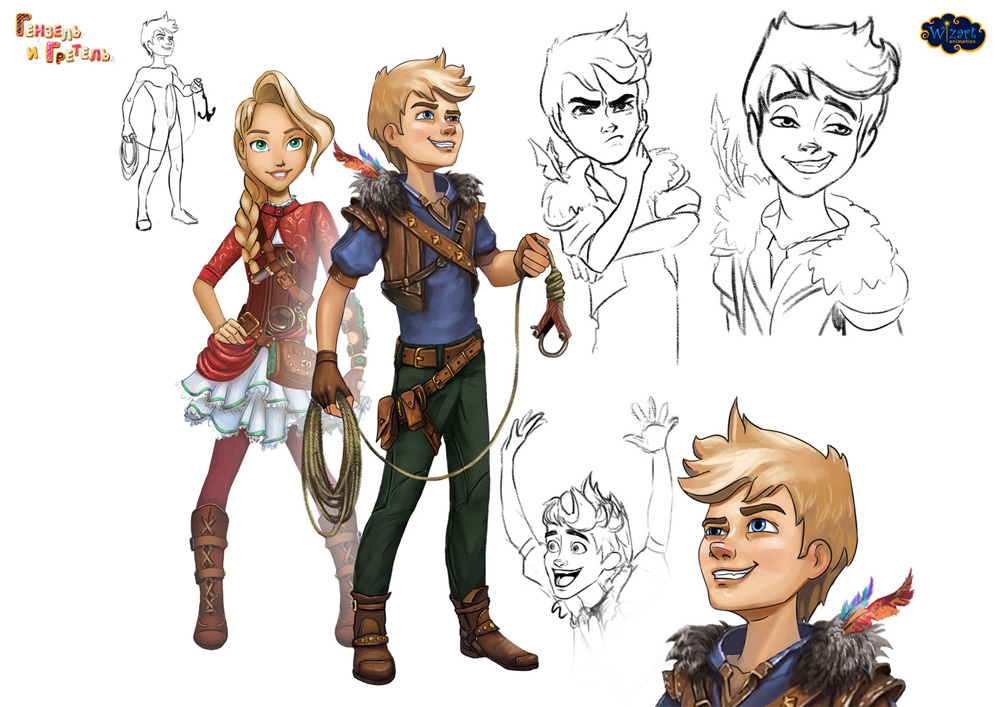 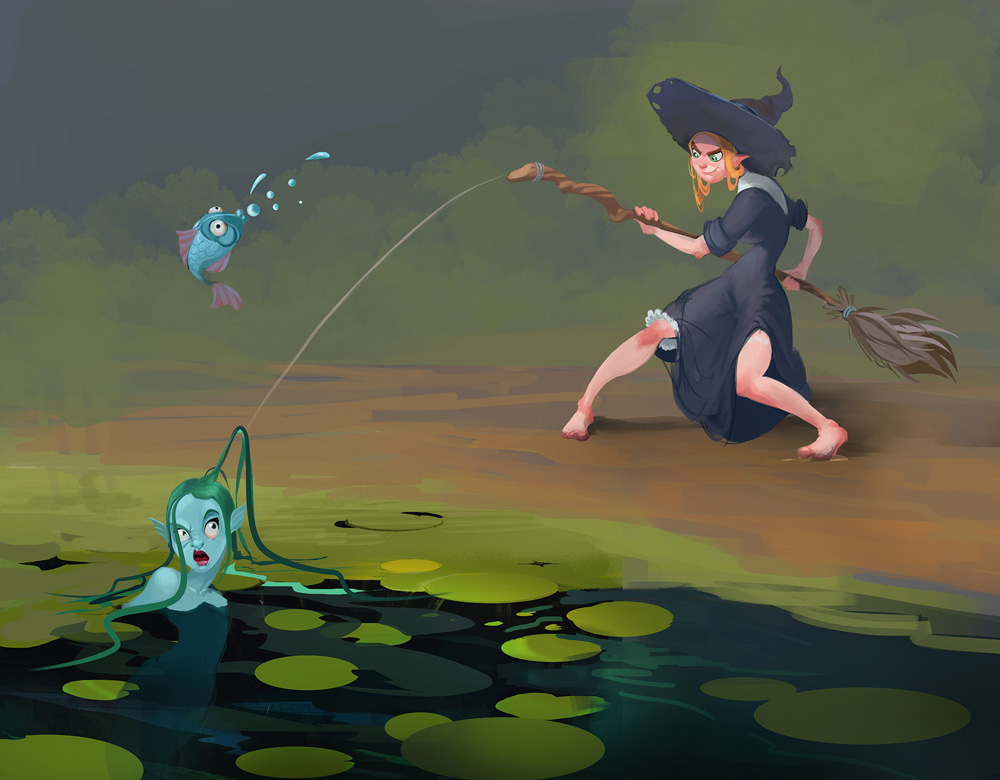 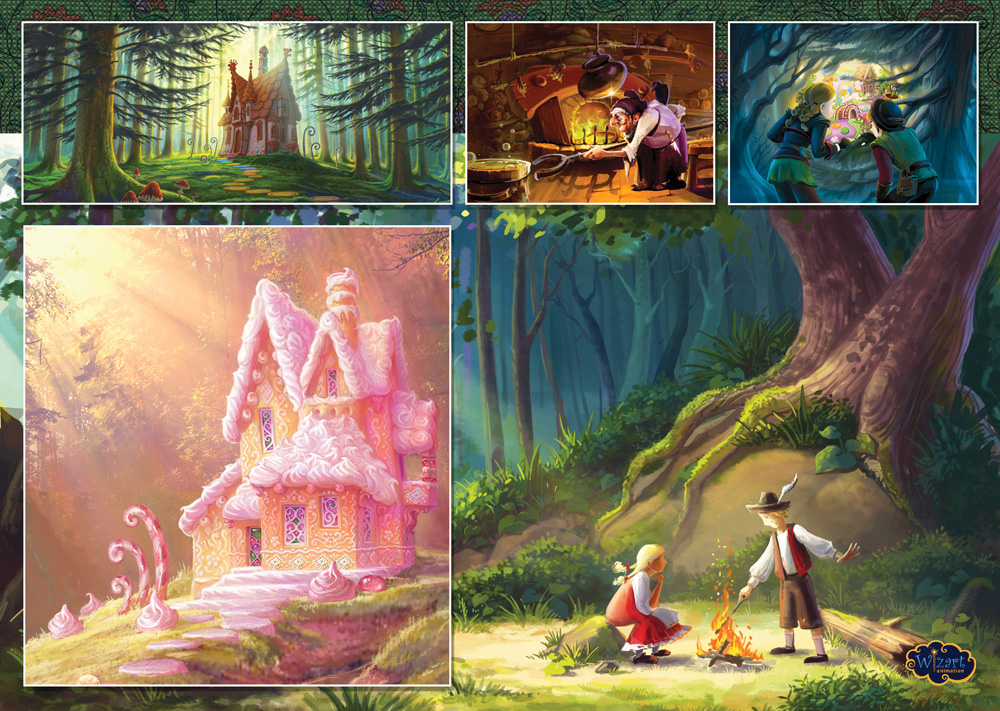