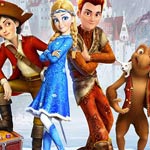 Just as the annual Hong Kong Film & TV Market (FILMART) kicks off in the bustling seaport city this week, Russian animation powerhouse Wizart has announced that its popular CG fantasy feature The Snow Queen: Fire and Ice will make its debut in Chinese theaters on April 5.

As the release coincides with the national Ching Ming Festival, both Wizart and distributor Turbo Films are expecting high admission numbers for the finely crafted animated adventure, the third in the successful Snow Queen franchise. The title will be on offer across the whole of China on 8,000 copies.

“We are elated to be working with Wizart Animation to bring their delightfully animated Snow Queen 3 into theaters in China,” commented a Turbo Films representative. “Wizart has created a modern re-imagination of a classic fairytale by Hans Christian Andersen that is fun for parents and children alike.”

The Snow Queen kicked off the franchise in 2012, selling to more than 150 countries and achieving respectable box office returns worldwide. During FILMART, Wizart Animation will be introducing buyers to the fourth installment, The Snow Queen: Mirrorlands, due out in Russia this December. 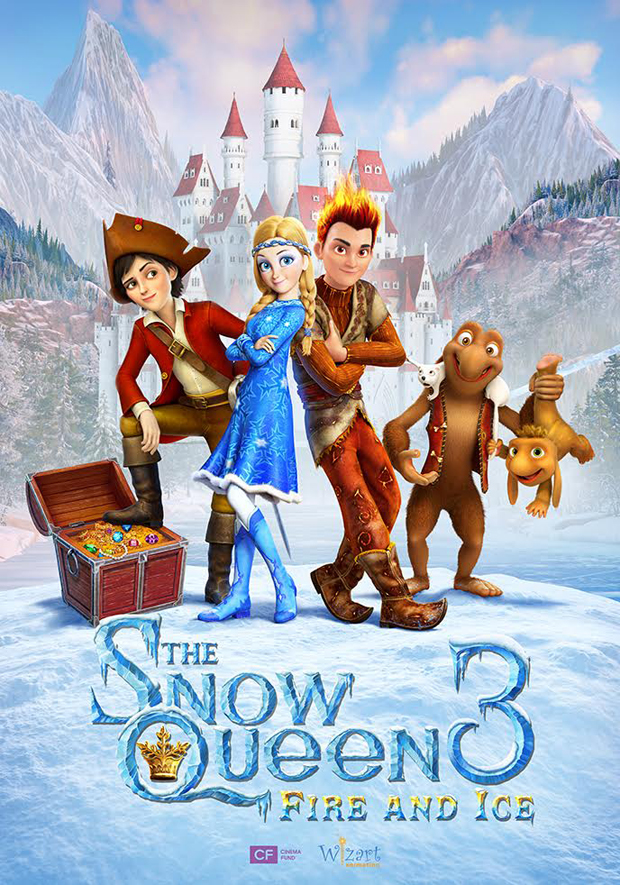