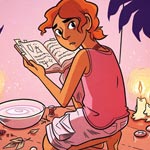 The yet-to-be released graphic novel The Witch Boy, the first solo title from illustrator and animation artist Molly Knox Ostertag, has been picked up for feature adaptation by Fox Animation. Per Hollywood Reporter, Darlene Caamaño Loquet will be the overseeing executive for the studio.

Due out in October from Scholastic, The Witch Boy centers on a 13-year-old boy named Aster, who comes from a family where girls are raised to be witches and boys to be shapeshifters. Anyone who defies these traditions is doomed to exile. Fascinated by witchery and not yet having achieved his first shapeshifting, Aster realizes that the only way to save the other boys from a mysterious threat is to embrace his true witchy self.

Ostertag is a cartooning and illustration graduation of the School of Visual Arts, and currently works as a designer on Disney Television Animation’s Star vs. The Forces of Evil. She recently collaborated with author Sharon Shinn on the sci-fi graphic novel Shattered Warrior (First Second Books). Ostertag also illustrates the webcomic Strong Female Protagonist, with co-creator Brennan Lee Mulligan.

Fox Animation is getting up quite the adaptation development slate, with Witch Boy joining the ranks of graphic novels Nimona and Zita the Space Girl, as well as several kids’ and YA novels, and The Dam Keeper. 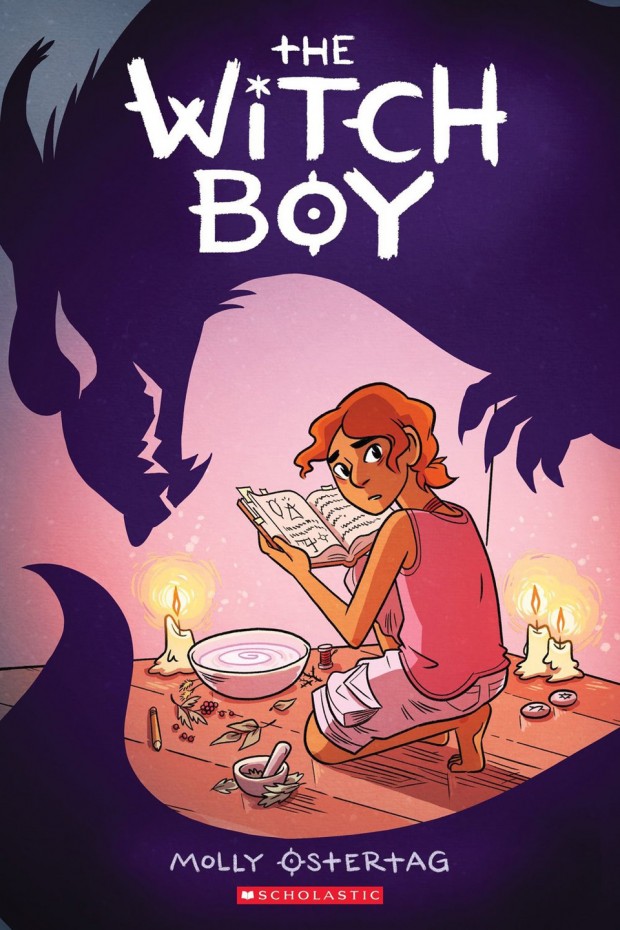