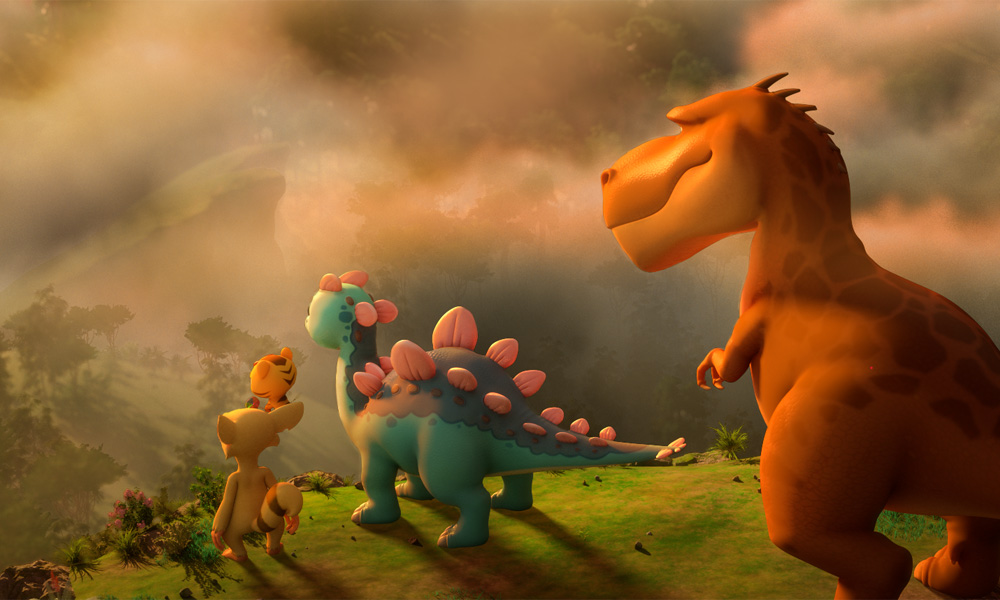 Diary of Dinosaurs, the seventh feature film from China’s Winsing Animation, has topped US$10 million in gross box office revenue, leading animated features during the Labor Day holiday. After a yearlong postponement, Diary of Dinosaurs finally debuted on May 1, shown on over 10,000 screens, with nearly 44 million admissions and 2.3 million screenings across China.

The dinosaur-themed feature film is a family comedy packed with adventure and action, about a family of herbivorous dinosaurs who manages to defend their homeland. The film will also premiere in South Korea, Malaysia and other countries within this year, with deals in more countries and regions under negotiation.

“We paid lots of attention to creating, developing, producing, polishing and promoting the contents, and we are glad to see that Diary of Dinosaurs broke the box office records of Winsing’s feature series,” said Hanson Hwang, General Manager of Winsing’s Film Business Department. “We will continue to give play to imagination, improve the stories through creativity and technology, and make better animated features in the future.”

Since 2012, Winsing Animation has released six feature films in theaters and new media platforms worldwide, gaining a box office total of around US$32 million. Well received both by the market and by audiences, Diary of Dinosaurs recorded a box office of US$10 million within 10 days. The film is anticipated to continue its run for another three weeks, all the way through to the International Children’s’ Day.

Winsing is now pivoting to develop diverse feature-length animated films which not only focus on kids’ contents, but more multicultural themes which target young viewers and families. 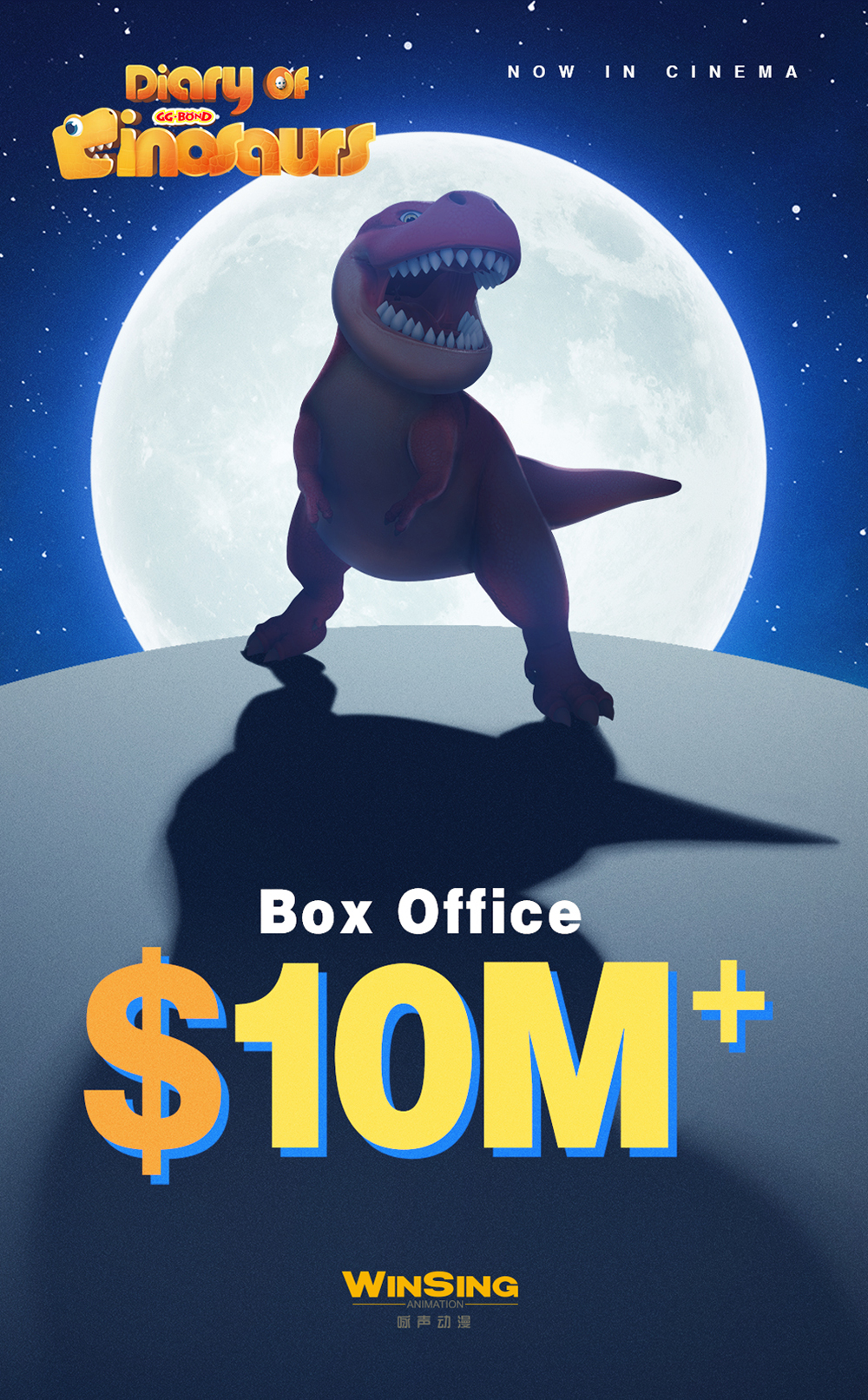