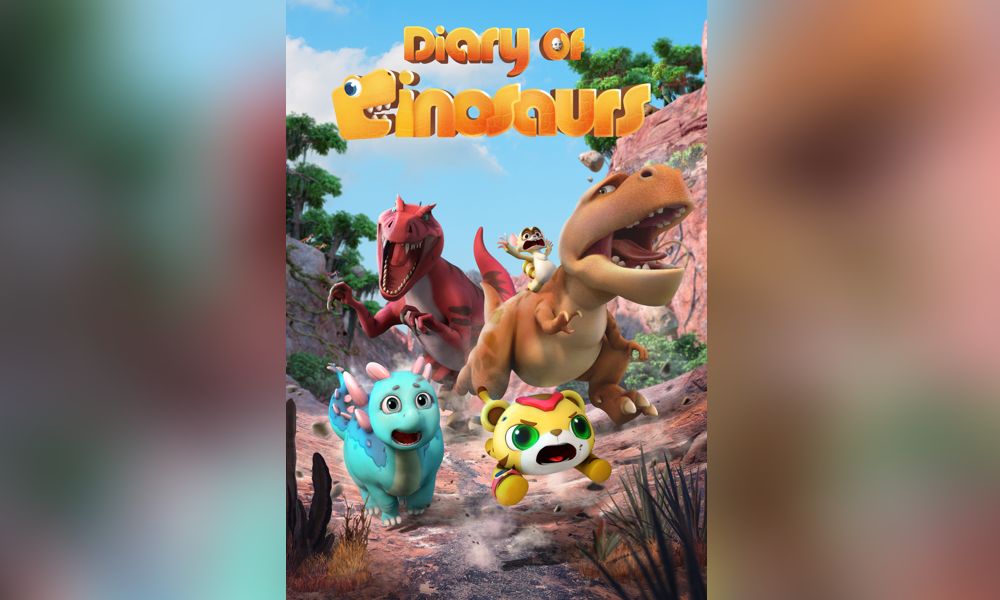 Winsing Animation has announced that Diary of Dinosaurs is roaring ahead with a theatrical release in China, debuting in cinemas May 1. The 90-minute CG family feature is a comedy action-adventure about a family of herbivorous dinos striving to defend their homeland.

The movie follows star agent intern Woody as he journeys into the past to find his senior partner. Arriving in a strange world, he meets Yaya — one of a clan of endangered dinosaurs — who offers him help and guidance. Meanwhile, Yaya and other herbivores are under threat from an invasion by carnivorous dinosaurs. Rather than keep running from the danger, Yaya is inspired by Woody’s bravery to overcome her instinctual fear and decides to stand her ground.

Diary of the Dinosaurs is the seventh feature film created by Chinese studio Winsing, creators of the hit franchises GOGOBUS and GG Bond.

You may also like...
Related Topics:Diary of Dinosaurs, featured
Geographic Region:Asia