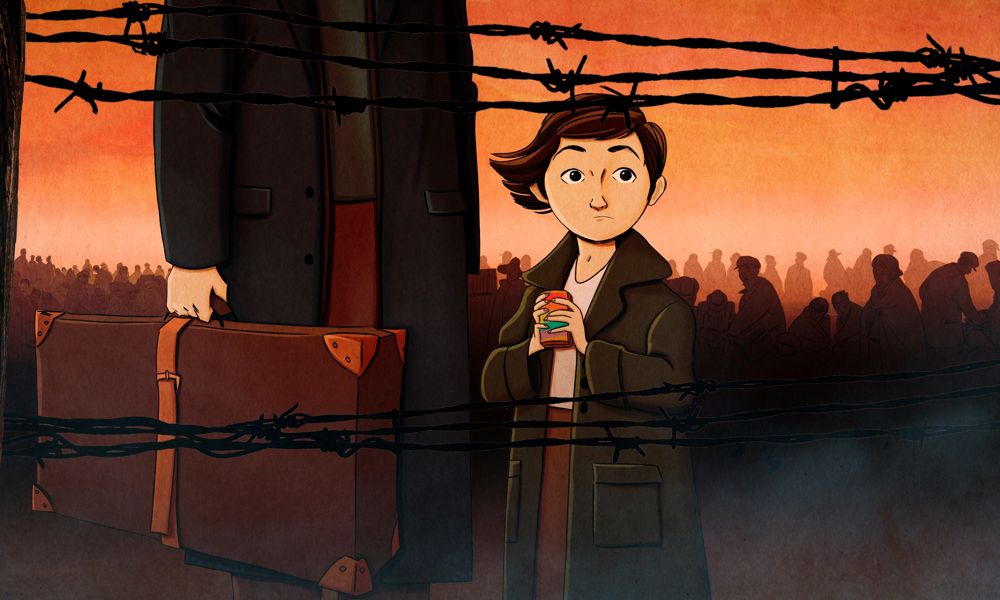 One of history’s less-told, inspiring tales is being brought to life in Winnipeg, Seeds of Hope — a new international animated feature co-production between Spain’s Diblitoon Studio and La Ballesta, Chile’s El Otro Film and France’s Midralgar (Marmita Films). The digital 2D, adult-targeted project is among the intriguing projects in development selected for the virtual Cartoon Movie showcase (March 9-11).

In addition to its presentation to potential co-producers, financial partners, distributors and other prized connections, Winnipeg, Seeds of Hope is in the running for Cartoon Movie’s Eurimages Co-Production Development Award. The film will be presented to the Eurimages jury on March 5.

Winnipeg, Seeds of Hope relates the fascinating odyssey of 2,400 refugees of the Spanish Civil War, who crossed half the world in order to find a new life in Chile aboard the Winnipeg, a small liner. The voyage was led by the Chilean poet Pablo Neruda, together with his second wife Delia del Carril. In a dark time when thousands of Spaniards were forced to flee their country in order to save their lives and were interned in refugee camps, the Winnipeg crossing became a symbol of hope and future. The film centers on one of these “children of Neruda”: a little girl named Julia who escapes Barcelona with her young widower father

The project, in full development, won the Iberoamerican Animation League Award in 2020. The League is organized by Animation! (Ventana Sur), Pixelatl Festival and the Quirino Awards, in collaboration with the Annecy Festival and its market, MIFA. It has also counted with the financial support of the Chilean Government through CORFO for its development phase.

Winnipeg, Seeds of Hope was spearheaded by Toni Marin Vila, (executive producer, Wrinkles), an animation veteran of studios like D’Ocon Films and Cromosoma, who became interested in the original graphic novel written by the Canarian author Laura Martel, and decided the historical and emotionally relevant story should be adapted to an animation feature. Vila and his Barcelona-based La Ballesta teamed up with Midralgar (Long Way North, Marona’s Fantastic Tale) in Bordeaux — the port from which the Winnipeg set off — and with El Otro Film and executive producer Marianne Mayer- Beckh (The Prince, Dry Martina, Rara) in Chile — the refugees’ port of arrival. Added to the mix is the expertise of Basque Country’s oldest animation production company, Dibulitoon Studio (Elcano and Magellan: The First Voyage Around the World, Yoko and His Friends, Daddy I’m a Zombie). 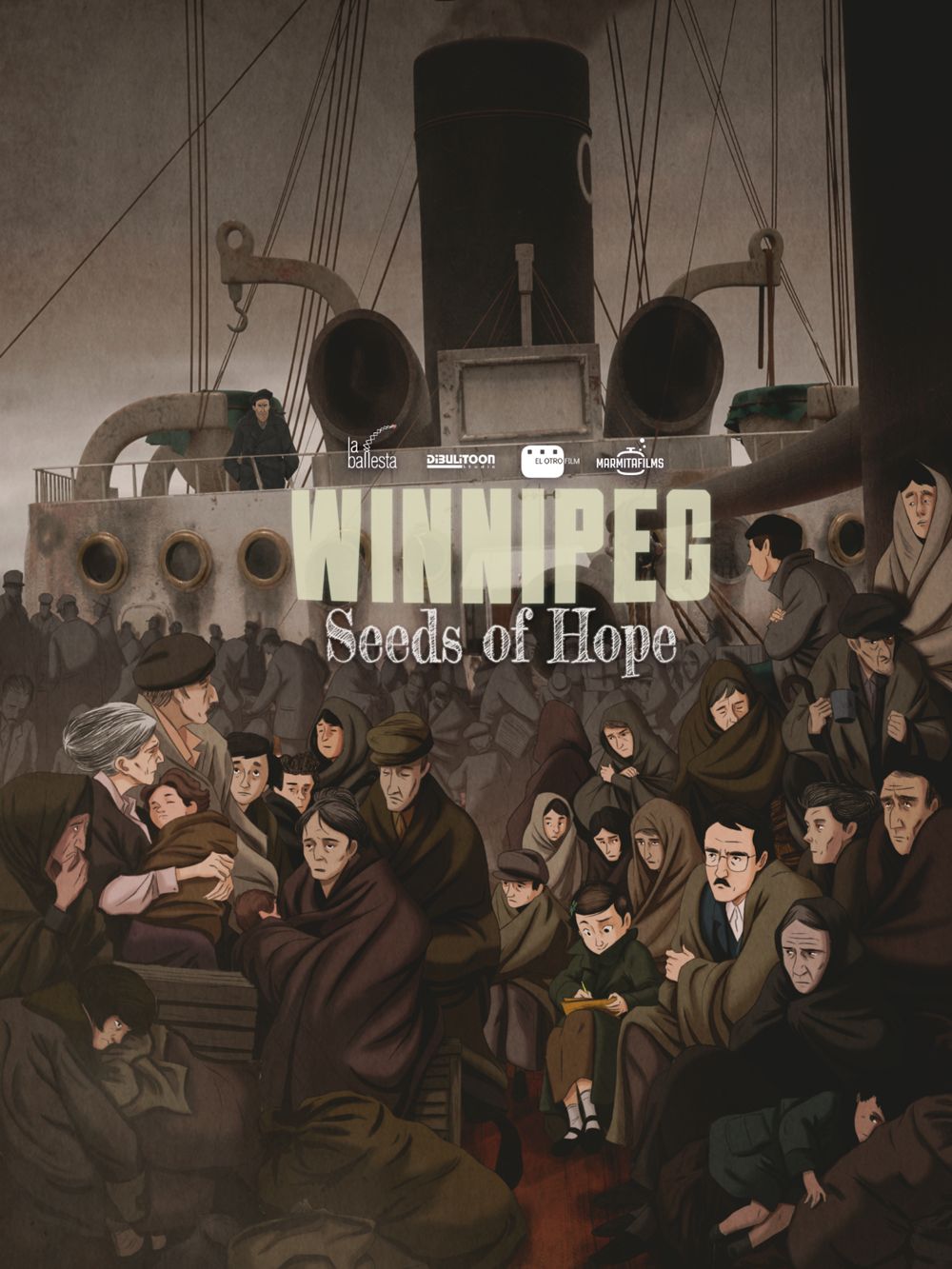 The film is being directed by Elio Quiroga and Beñat Beitia. Beitia, is a highly experienced graphic creator, director, producer and artistic director of well known animated productions Cher Ami, Yoko and Black Is Beltza, among others. Quiroga, director of live-action dramas Fotos, La estrategia del pequinés and The Dark Hour, has directed animated shorts such as horror-comedy Home Delivery (2007), a Stephen King adaptation presented by Guillermo del Toro; My Name Is María, which qualified for a 2010 Oscar nomination; and Whence Comes the Rain (2019).

Martel has adapted her original graphic novel, co-writing the script with Beitia and Quiroga. She has written feature films such as Everybody Leaves, and the series iFamily. The composer of the soundtrack is Diego Navarro (Goya-nominated animated feature Capture the Flag, The Photographer of Mauthausen, Passage to Sunrise), also a Canary Islander.

So, this international twinning project unites a Canarian writer; Basque and Canarian directors; Catalan, Basque, French and Chilean producers; and a Canarian composer, creating a mosaic based on creative collaboration and solidarity. Part of the development, including the creation of the teaser, has been made possible by the participation of Canary Islands enterprise 3Doubles, led by Darío Sánchez (Momonster, ARPO the Robot).