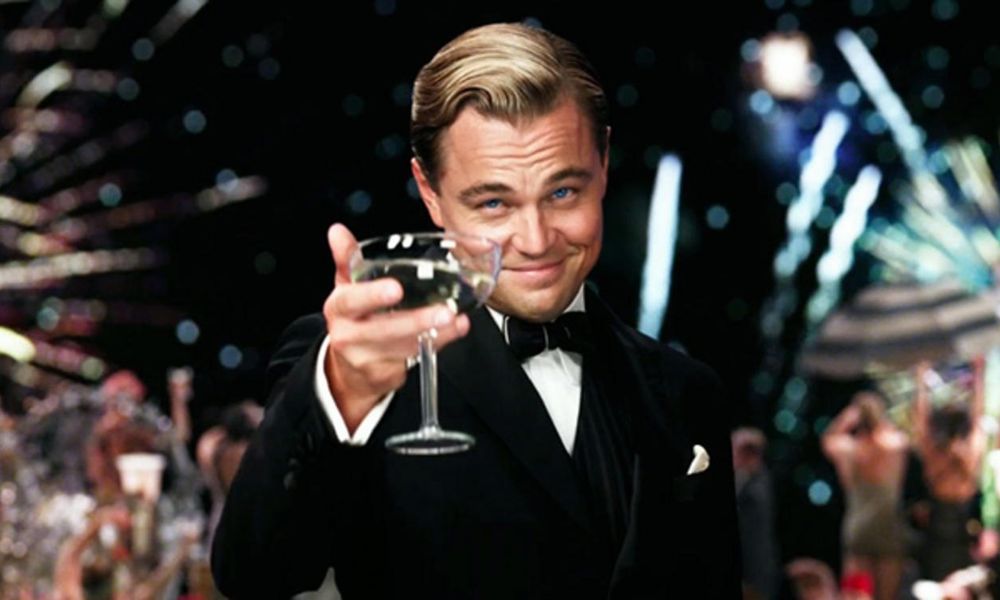 Having entered the public domain at the turn of 2021, F. Scott Fitzgerald’s novel The Great Gatsby will be getting the animated feature treatment for the very first time. Considered an American classic, the Roaring ’20s tale is being adapted by a team of industry veterans, including Oscar winner William Joyce in the director’s chair, writer Brian Selznick on script and visuals crafted by DNEG Feature Animation.

“Gatsby continues to cast a powerful spell over readers unlike any other book in American letters,” said Joyce. “Much of the power of Gatsby comes from the enchantment of Fitzgerald’s prose. He created a vivid dreamscape that, to some degree, has eluded filmmakers since the silent era. The previous film versions were constrained by live action, but innovative animation could finally realize the elusive quality of the novel.”

Joyce — who wrote and directed the Academy Award-winning animated short The Fantastic Flying Books of Mr. Morris Lessmore and created the stories that inspired animated features Meet the Robinsons, Rise of the Guardians and Epic — will direct the pic from a script written by author/screenwriter/illustrator Selznick, creator of The Invention of Hugo Cabret and Wonderstruck, both adapted into film, with 2011’s Hugo winning multiple Oscars.

“I’ve been friends with William Joyce for nearly my entire career. I’ve always marveled at his ability to invent indelible worlds and unforgettable characters,” said Selznick. “When he told me about his dream of making Gatsby into an animated movie, I immediately understood what a magical synthesis this could be. The rich wonderland of William Joyce’s vision is a brilliant match for the shimmering prose of F. Scott Fitzgerald, and I’m thrilled to help him bring this unique cinematic experience to life.”

Prescott commented, “We are in the perfect time for an animated Gatsby. Viewers of all ages are embracing animation as another way to experience different stories. Bill and I have been floating a variety of ideas around over the last few years, discussing ideal stories to bring to the screen, and I really do feel that The Great Gatsby is one such story. The style of animation and imagery we are creating for this project are so beautifully married together.”

DNEG Feature Animation has been working with Joyce on an original animated short titled Mr. Spam Gets a New Hat. The team, headed by DNEG’s Taylor Moll as VFX supervisor, has been developing the animated project within Unreal Engine, pushing the boundaries of what real-time game engine technology can bring to production feature animation. Commenting on the project, Moll said, “We are incredibly excited about the new methodologies we are employing on this short film with Bill and cannot wait to bring this same workflow to The Great Gatsby.” Mr Spam Gets a New Hat is due to release in summer 2021.

Founded in 1998, DNEG is one of the world’s leading VFX and animation companies, with studios in London, Vancouver, Montréal, Los Angeles, Mumbai, Chennai, and Chandigarh. The shop has won the Best VFX Oscar five times in the last 10 years, as well as five BAFTAs, two Emmys and 11 VES Awards for projects like Blade Runner 2049, Ex Machina and Inception. DNEG Feature Animation is currently working on Ron’s Gone Wrong (Locksmith/Disney) and Under the Boardwalk (Paramount). 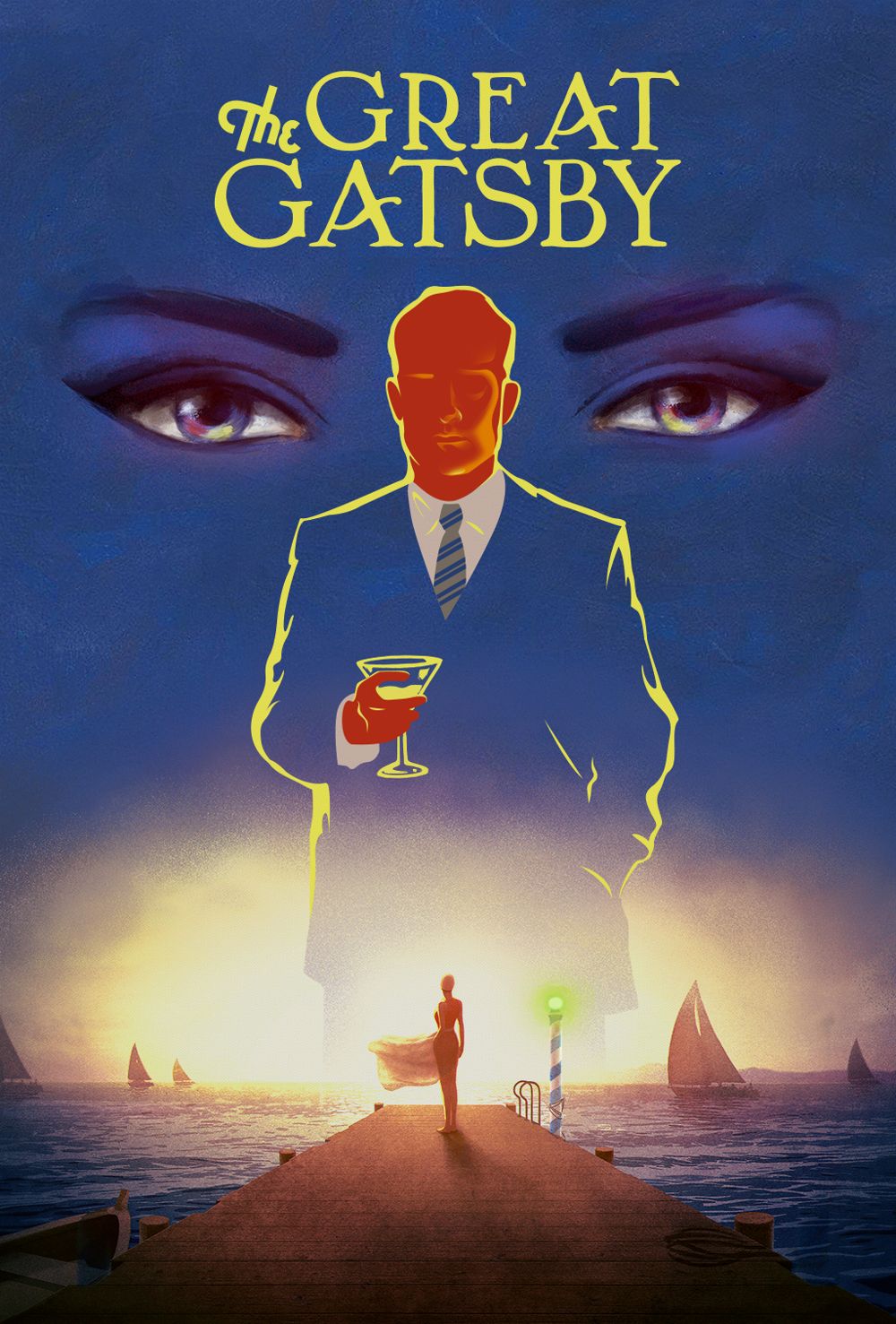