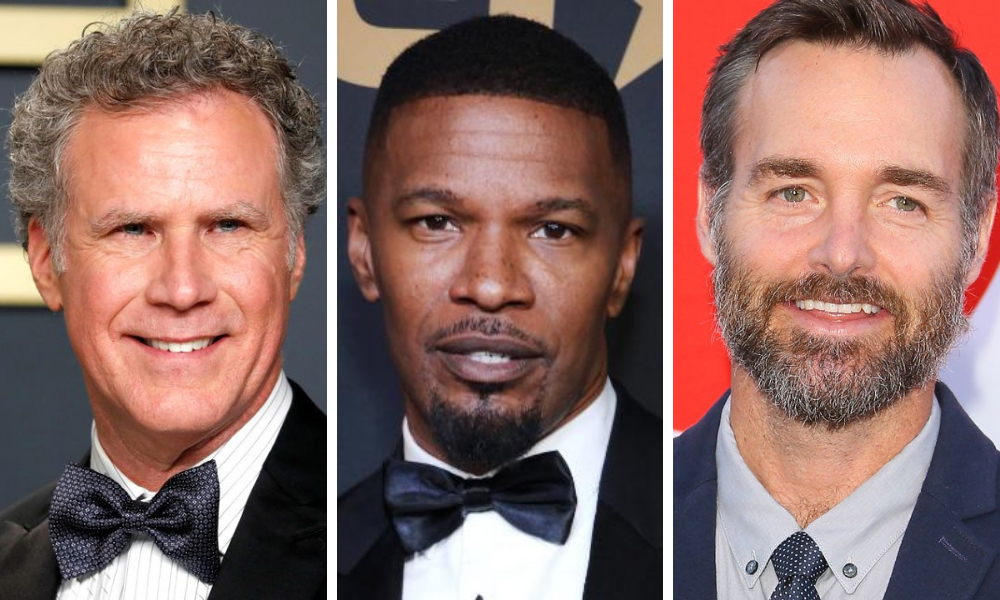 A trio of top talents have been confirmed to voice star in Universal Pictures’ upcoming CGI/live-action hybrid comedy Strays:

Will Ferrell (The Shrink Next Door, The LEGO Movie, Megamind),will play an abandoned dog who teams up with other stray pups — one of which will be voiced by Oscar winner Jamie Foxx (Spider-Man: No Way Home, Soul, Rio) — in order to get revenge on his former owner, voiced by Will Forte (HouseBroken, The Great North, America: The Motion Picture).

Overseeing the project for Universal are SVP of Production Development Jeyun Munford and Director of Development Tony Ducret. The project is now in post-production.