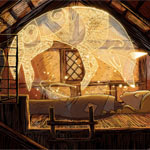 Bloomberg reports that Apple has been in talks with acclaimed Irish animation studio Cartoon Saloon. Insiders believe that the tech company is in hopes of striking a distribution deal for the Kilkenny-based studio’s next animated feature. The report cited anonymous sources saying that Apple might be interested in releasing the movie theatrically and is negotiating distribution deals in the U.S. and other territories.

Cartoon Saloon’s upcoming animated series Vikingskool was in the news this week, thanks to a Disney presentation at Annecy. The acclaimed studio is best known for its Oscar-nominated 2D movies The Secret of Kells, Song of the Sea and The Breadwinner. The studio’s next big project is Wolfwalkers, directed by Tomm Moore and Ross Stewart, with a script by Will Collins and Moore. Set at a time when wolves are seen as evil, the movie follows the adventures of Robyn, a young apprentice hunter who comes to Ireland with her father to wipe out the last pack. But when Robyn saves a wild native girl, their friendship leads her to discover the mysterious world of the Wolfwalkers.

There have been no solid reports about what Apple’s original programming VPs Jamie Erlicht and Zach Van Amburg have planned for the near future. The company is looking to unveil its original programming sometime next year. Last year, Apple hired former Amazon execs Tara Sorensen, Carina Walker, and Tara Pietri to bolster its streaming content business. Apple may offer a standalone subscription-video plan like Netflix, or it may be part of a bigger entertainment bundle.

Apple currently produces Planet of the Apps and Carpool Karaoke: The Series. The New York Times reported that the tech giant plans to spend $1 billion in original content. You can find out more about Apple’s possible slate here. 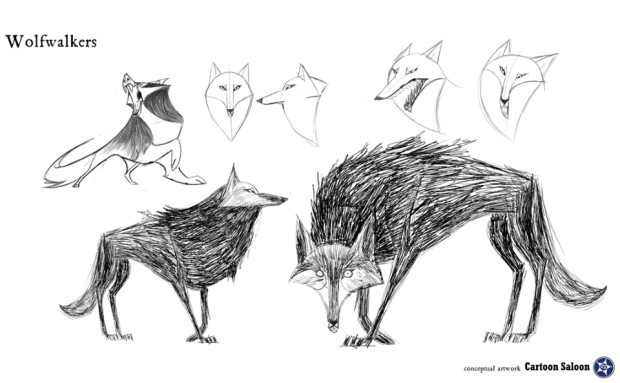 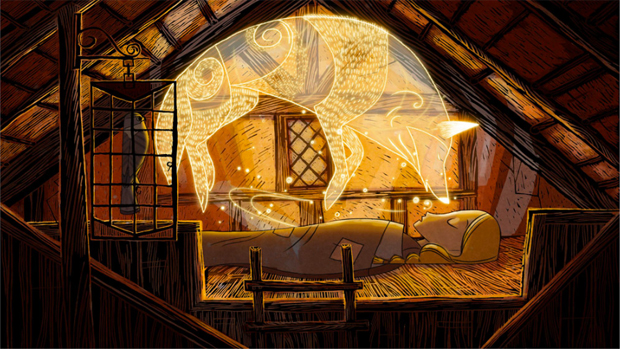 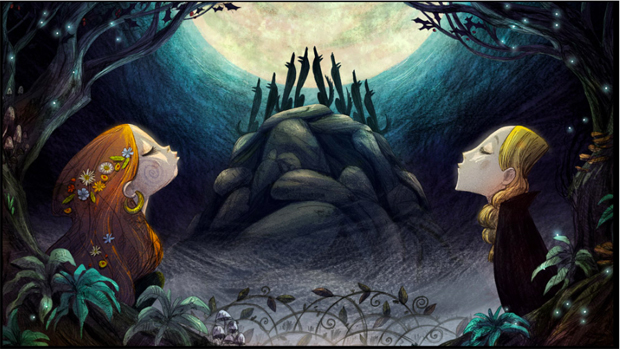 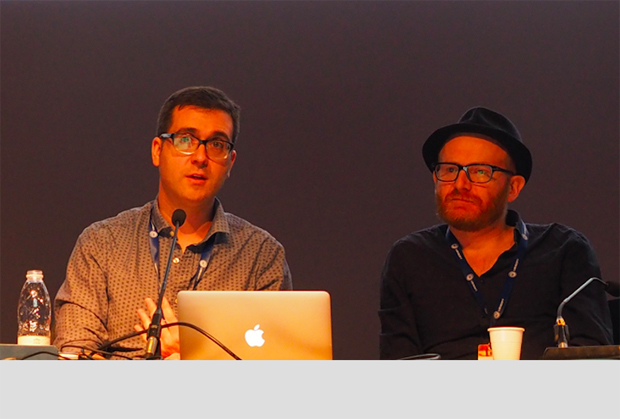