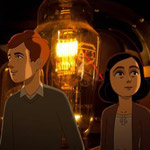 Being produced by Portman under her Fairy Dust banner with Bold Films and Chris Prynoski for Titmouse, Foxy Trotter follows the psychedelic adventures of its titular heroine: a motorcycle riding rock photographer. Set in 1970s LA, the story sees Foxy embark on a road trip across the surreal “O-Zone” dimension to retrieve a stolen roll of film containing compromising photos of her best friend, a singer named Ronnie.

Foxy Trotter is now in pre-production, directed by Prynoski (Nerdland) from a screenplay by Jess Rotter, Michael Reich, Jessica Hindley and Mike Pinkney. Wild Bunch will be presenting a script at AFM.

Having made its sales launch at the European Film Market earlier this year, Folman’s Where Is Anne Frank? is an adaptation of the best-selling graphic novel he created with David Polonsky. As the first movie supported by the Anne Frank Fonds, the Waltz with Bashir and The Congress director was given unprecedented access to historic materials to bring the tale to life.

Inspired by the well-known Holocaust victim’s childhood diaries, the story centers on Anne’s imaginary friend, Kitty, who somehow comes to life in the Anne Frank House in Amsterdam. Reading the diaries, Kitty’s memories are rekindled, and believing that if she is alive then Anne must be, too, she sets out on a journey across Europe to find her lost friends. 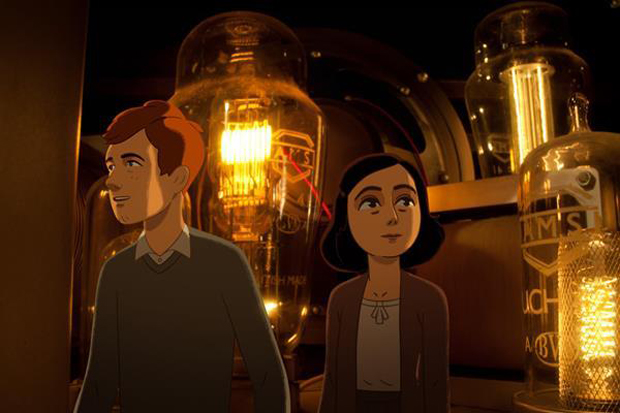 Where Is Anne Frank?