“While Disney Animation has long supported WIA, reaching back to when the organization was founded in the early 1990s, the studio’s generous contributions since the re-launch of WIA in 2013 – including staff support, programming and other resources – has been especially beneficial,” says WIA Co-President Marge Dean.

The sponsorship will help the organization to host monthly events, expand the breadth of WIA’s mentorship program, and spur the development of its legacy and archive program. Disney’s support will also increase opportunities to highlight WIA’s “50-50 by 2025” initiative for gender parity in the animation industry, with a goal of seeing women hold 50% of high-level creative positions by the year 2025.

Ann Le Cam, SVP of Production at Walt Disney Animation Studios, says, “We are proud to support Women in Animation and their ‘50-50 by 2025’ initiative, through our corporate sponsorship and our ongoing partnership. At Disney Animation, we deeply value the diversity and inclusiveness within our Studio and appreciate WIA’s efforts in meeting these goals across the animation community.”

WIA is currently in talks with other major studios about corporate sponsorship opportunities. 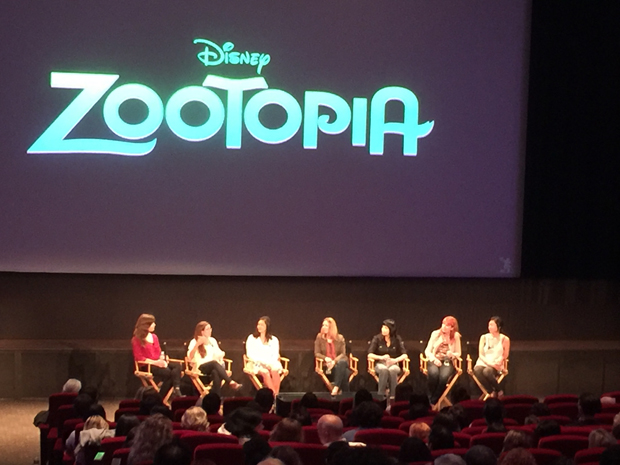