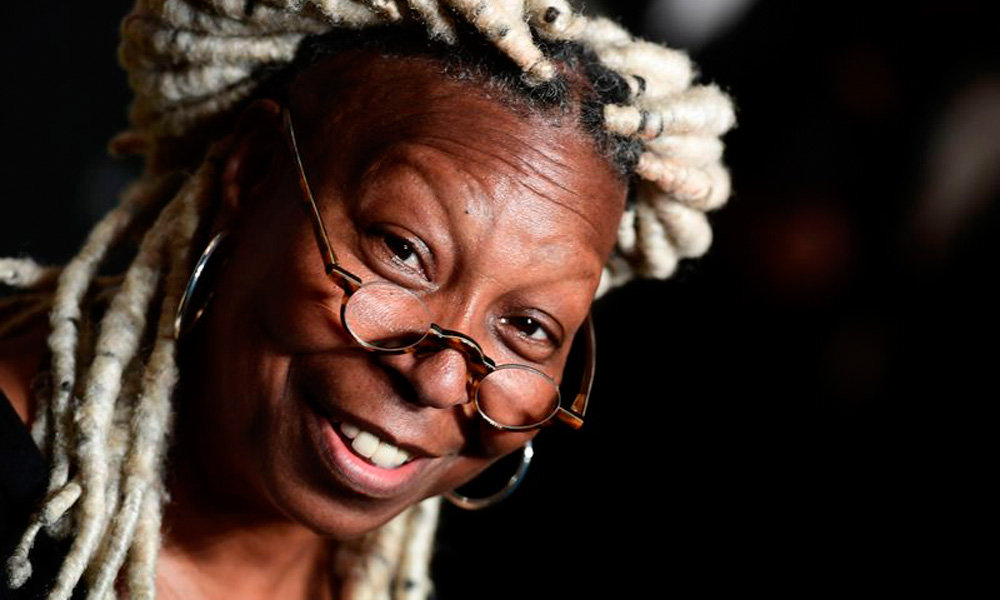 Legendary performer and EGOT Winner Whoopi Goldberg is set to voice a lead role in the broadly anticipated Apple Original Film/Skydance Animation feature Luck. Goldberg will provide the voice for “The Captain,” the tough-as-nails Head of Security for the Land of Good Luck. The Captain is known for her vigilant hawk eyes and keen sense of intuition, even more so than her knowledge of Luck Security codes. She is committed to her job of keeping bad luck out and protecting the lucky pennies at all costs. Goldberg joins previously announced voice cast member Jane Fonda.

Directed by Peggy Holmes (Secret of the Wings, The Pirate Fairy, The Little Mermaid: Ariel’s Beginning) and written by Kiel Murray (Cars, Cars 3), Luck centers on the unluckiest girl in the world, who after stumbling upon the never-before-seen world of good and bad luck, must join together with magical creatures to uncover a force more powerful than even luck itself. John Lasseter, David Ellison, Dana Goldberg and David Eisenmann are producing for Skydance Animation.

Goldberg is one of a very elite group of artists who have won a Grammy, Academy Award, Golden Globe, Emmy and Tony Award. She is also a prolific producer, entrepreneur and is well-known around the world for her many humanitarian endeavors. Born and raised in New York City, she performed in San Diego and the Bay Area with the Blake Street Hawkeyes theater troupe. It was there that she created the characters which became The Spook Show and evolved into her hit Broadway show, Grammy Award-winning album and the HBO special that helped launch her career.

Goldberg recently appeared in the adaptation of Stephen King’s best-selling novel The Stand, streaming as a limited event series on CBS All Access. She will be seen in a recurring role on Amazon’s upcoming Harlem. Her voice is also well known to animation fans of all ages, with recent credits including Marvel’s M.O.D.O.K., Summer Camp Island, Elena of Avalor, The Stinky & Dirty Show, BoJack Horseman and the narrator of award-winning short The Most Magnificent Thing. Goldberg has also been tapped to voice a role in upcoming animated feature Pierre the Pigeon-Hawk. 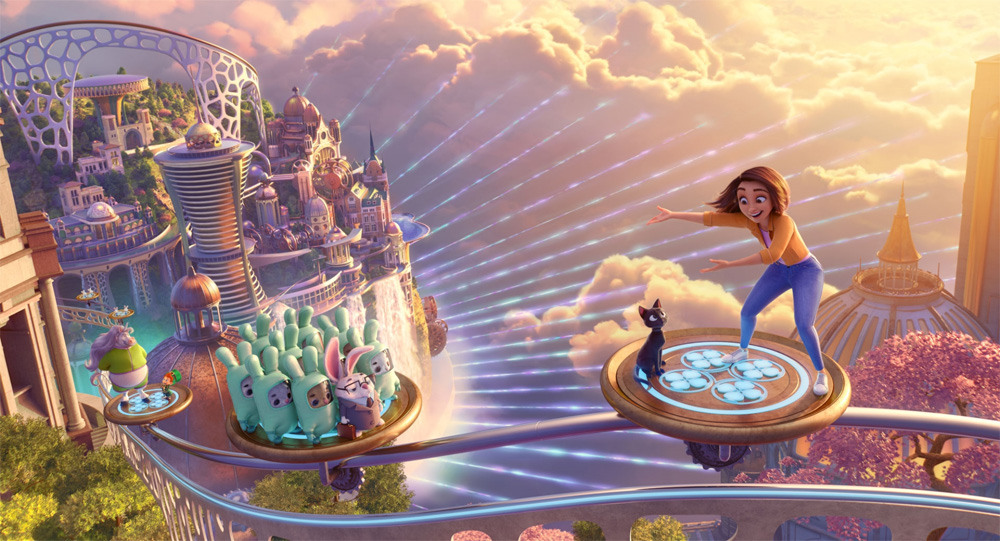 Earlier this year, Apple announced an expansive multi-year partnership with Skydance Animation to deliver groundbreaking, premium animated films and first-ever theatrical-quality animated television series in over 100 countries on Apple TV+. In addition to Luck, the musical feature Spellbound, the TV series The Search for Wondla and the inaugural short film Blush kick off the partnership with several more feature films and television series to be announced over the term of the pact. Blush will have its world premiere as part of Tribeca Festival’s animated shorts program, curated by Goldberg, on Sunday, June 13.