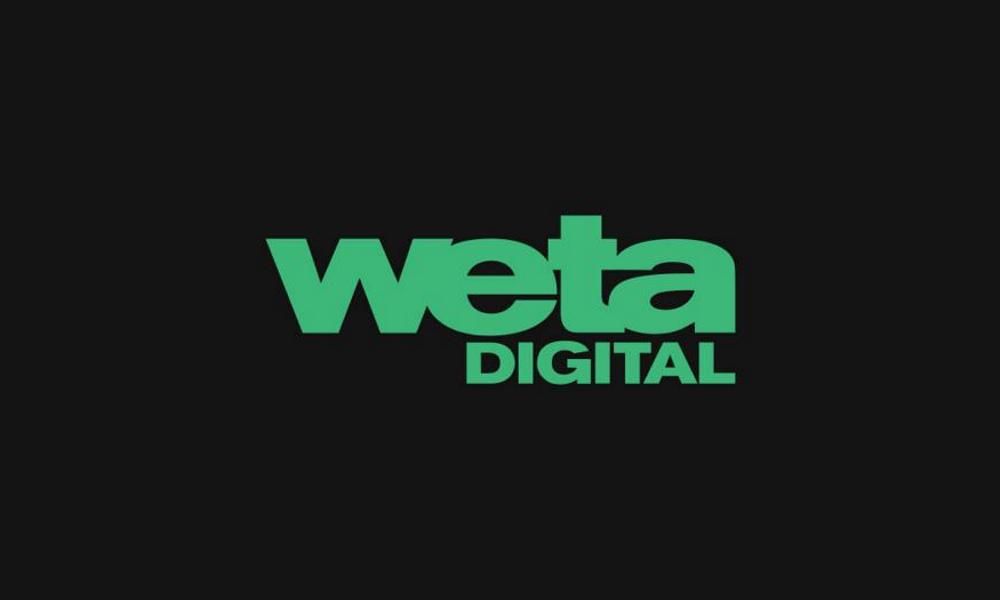 Weta Digital, one of the world’s premier visual effects companies, has named Prem Akkaraju as CEO and will begin producing original content for the first time in its 25 year history. Akkaraju’s appointment reflects the continued growth of the company, which will leverage the capabilities of its award-winning VFX business to produce original animation under the banner Weta Animated. The company will develop original animated content for both cinema and streaming platforms.

This has been a long-held dream of majority owners, Peter Jackson and Fran Walsh, who will write, produce and direct several animated projects for the company.

“We are huge fans of animated storytelling in all of its forms, but it can be a long, protracted, and often costly way to make movies. That’s, in part, why we have created this company – to change the model and open the doors to filmmakers and storytellers who might not otherwise be given the chance to show what they can do,” said Jackson.

Multi-Academy Award winners Jackson and Walsh will play a key role in the development of Weta Animated. The new production company will work alongside Weta’s world renowned visual effects business for the film and television industry.

Jackson continued, “We’re fortunate to have a strong, creative leadership team at Weta. Both Joe Letteri (Senior VFX Supervisor) and David Conley (Executive VFX Producer) have played a huge role in the success of the company. The years of experience that Joe and David bring to the table are invaluable. With the expansion of the company, adding someone of Prem’s caliber to this mix is essential. I’ve gotten to know Prem well over the past few years. I’m thrilled he’s agreed to lead the company through this exciting growth phase. Prem’s energy and passion for film is inspiring; we cannot wait to work with him.”

Weta Digital is known for revolutionizing the VFX production pipeline for some of the biggest films of all time, including Avatar, The Lord of the Rings trilogy and Avengers: Endgame. Over the past 25 years, Weta Digital has developed over 100 proprietary tool sets and groundbreaking AI technology.

“Weta Digital began with one machine and just one artist who created the digital effects in Heavenly Creatures,” noted Walsh. “None of us knew what we were doing, but even in those early days we could see the incredible potential of this new technology. Since then, VFX has become a huge industry, but our goal has remained the same – to bring stories to life, through the power of imagination. If you can dream it, we can create it.”

This sentiment is shared by entrepreneur and visionary, Sean Parker, who invested in Weta Digital last year, and who has joined the board as Vice Chairman.

“I have been a Weta superfan for the past two decades — I recall my sense of wonder when I first saw the character of Gollum brought to life, and later the surreal feeling of being transported to the alternate reality of Pandora. The team at Weta never fails to inspire: their artistic imagination is unbounded, and their technical accomplishments have made that creative expression possible,” said Parker. “I have spent most of my career as an entrepreneur building and expanding companies, many of which sit at the intersection between content, technology, and commerce. This unique combination of artistry and technology is precisely what sets Weta apart from its peers.

“As an entrepreneur I look for industries that are undergoing seismic shifts — and Weta promises to be a disruptive force by catering to the tremendous unmet demand for high-quality animated content. Producing animated content has high barriers to entry, both technically and artistically, but Weta, with its leadership team, technology, and deep bench of creative employees, principals and collaborators is uniquely positioned to succeed. One of the great privileges of my professional life has been getting to know Peter and Fran, and every Weta team member whom I’ve had an opportunity to meet.”

“With Prem joining as CEO, I’m even more excited for what the future holds,” added Parker. “I have long admired Prem’s relentless energy, passion, and leadership capabilities. Prem has the ambition and drive to push Weta to even greater heights, and he brings global reach, strategic thinking, and clear-headed execution to a company whose roots lie in the fertile creative soil of New Zealand, but whose influence has always been global.”

Newly-appointed CEO Akkaraju commented, “When people speak about the magic of filmmaking, they are speaking about Weta. For over 25 years, Weta has led the VFX/animation industry by fostering an incredibly talented group of artists who work in tandem with a gifted team of computer scientists and engineers. I’m thrilled to be joining Peter, Fran and the extraordinary team at Weta as we enter into a hypergrowth stage with the launch of original content, bolstering our VFX service business and expanding our technology capability and infrastructure.”

“Now is a great time for us to be developing original animation, something I have long been excited about exploring,” said Senior VFX Supervisor Letteri. “Storytelling is an essential part of what we do in visual effects and being able to bring our creative experience to new stories in early development opens up a world of unique possibilities.”

Throughout the ongoing pandemic, Weta’s VFX and animation work has continued safely and uninterrupted. “The strength of our business is in the artists,” said Exec VFX Supervisor Conley. “And over the last few months they have shown that strength not with their creative skills, but with their ability to quickly adapt to new work environments. It puts a lot of pressure on how we manage the business, but its success to date is acknowledged across the industry and really reflects a collective commitment from our entire team.”

Prem Akkaraju co-founded SR Labs with Sean Parker, where he previously served as CEO and still serves as Executive Chairman. SR Labs is a technology company servicing the film industry. Using a unique combination of anti-piracy technologies, SR Labs hardware and software-based solutions streamline traditional distribution to theaters and consumers with an unprecedented level of quality and security, at a fraction of the price. Akkaraju is an inventor on 11 domestic and 25 global utility technology patents related to SR Labs’ groundbreaking architecture.

Prior to SR Labs, Akkaraju was the Chief Content Officer of SFX Entertainment, where oversaw live and recorded electronic music festivals and related content, which collectively received over 1 billion views online, and served as an Executive Producer of the Tomorrowland: 10 Year Anniversary documentary film and Tomorrowland: World Stage. Before joining SFX, Akkaraju was a Principal at JPMorgan Entertainment Partners, the largest entertainment focused Wall Street investment fund at the time. He started his career as a Financial Analyst at Salomon Brothers, Media and Entertainment Investment Banking Group. Akkaraju has an MBA from Columbia Business School and lives in Los Angeles. 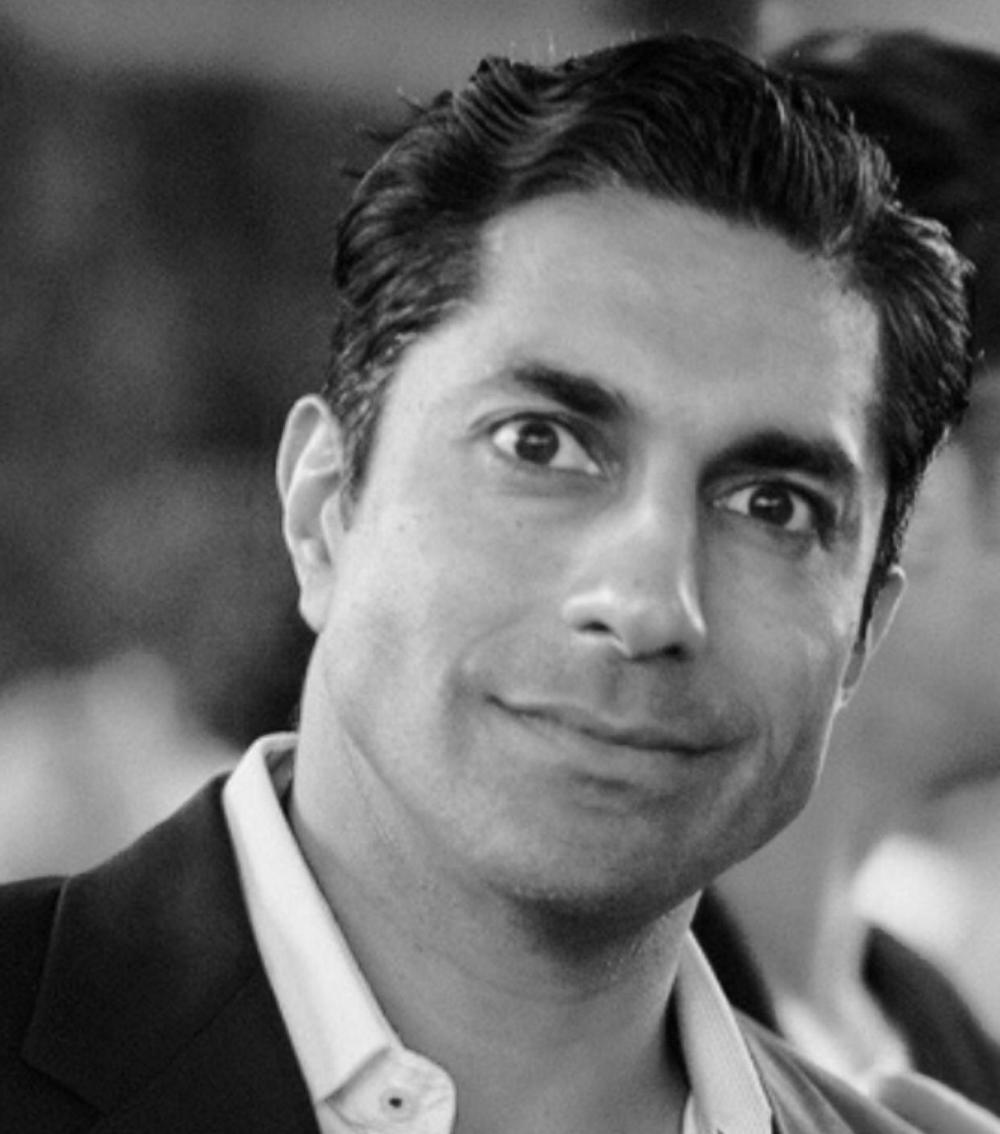 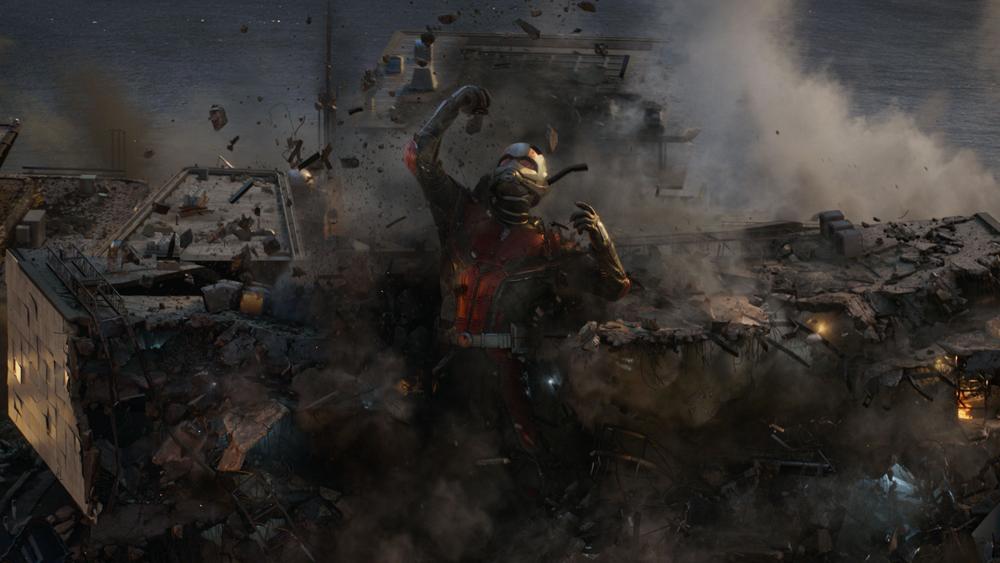