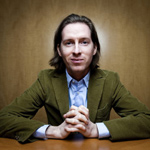 Word is leaking out that Wes Anderson is planning to direct his second stop-motion animated feature, this one about a dog.

Actor Jeff Goldblum , revealed at his weekly jazz show that he would be doing a voice in the film alongside Bob Balaban, Edward Norton and Bryan Cranston – and that they would be playing a pack of dogs. He also mentioned the film would have a Japanese inspiration.

Anderson made his stop-motion feature debut with Fantastic Mr. Fox, an adaptation of a book by Roald Dahl. Released in 2009, the film earned critical acclaim and a worldwide box office gross of $46 million. 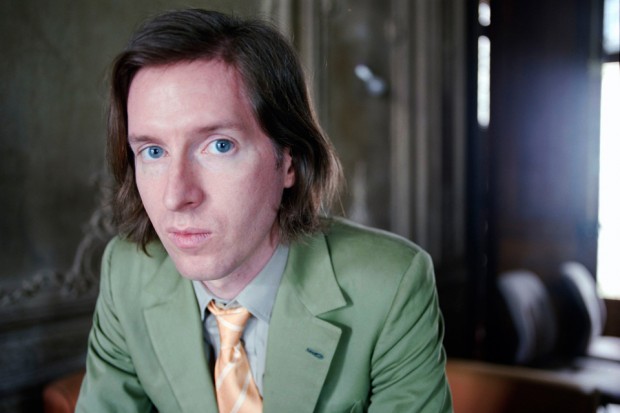