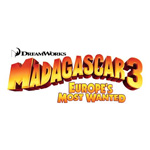 DreamWorks Animation will find out whether audiences are hungry for more madcap adventures featuring the Bronx Zoo buddies of Madagascar 3 this weekend. The third outing of the franchise, which is directed by Eric Darnell, Tom McGrath and Conrad Vernon, played at Annecy this past week and is opening wide in the U.S. this Friday. Madagascar 3: Europe’s Most Wanted features the voices of series regulars Chris Rock, David Schwimmer, Jada Pinkett Smith, Sacha Baron Cohen and Andy Richter, who are joined by new Euro animals voiced by Jessica Chastain, Bryan Cranston, Martin Short, Paz Vega, and chased by a magnificent French villainess voiced by Francis McDormand. On Thursday, the movie was getting a 76% average rating on Rotten Tomatoes review compilation website.

You can read about the making of the movie here: 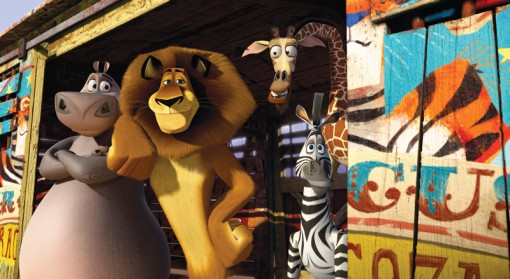 Also opening today is Ridley Scott’s much-anticipated sci-fi epic Prometheus. In the epic, which has ties to the director’s Alien movies, a team of explorers discovers a clue to the origins of mankind on Earth, leading them on a journey to the darkest corners of the universe. The Fox release is based on a script by Damon Lindelof (Lost, Cowboys and Aliens) and Jon Spaihts (The Darkest Hour) and showcases the talents of Charlize Theron, Naomi Rapace, Michael Fassbender and Guy Pearce. Weta Digital, Moving Picture Company, Raising Sun, Fuel, Luma, Halon and Lola VFX are among the shops that tackled the film’s many visual effects shots. Although Alien fans are going to flock to see the movie, reviewers have praised the visual design but were less impressed with the script. The pic got a decent 75% rating on Rotten Tomatoes. 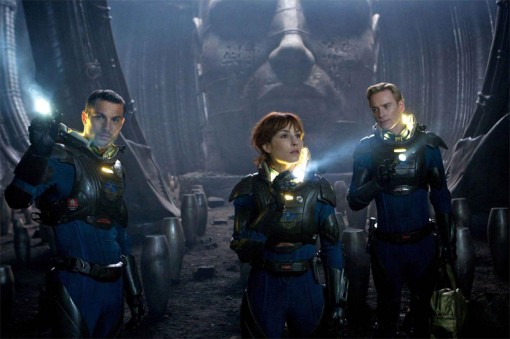