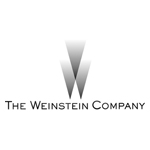 2013 is going to be a busy year for The Weinstein Company as the studio focuses on multiple family-friendly toons set for theatrical release next year. In addition to the much-buzzed about Escape from Planet Earth, TWC co-chair Harvey Weinstein has announced the release dates for SantApprentice, The Trick or Treaters and Leo the Lion.

The break-out success of newcomer studio hits has inspired the renewed animation focus, Weinstein related in his announcement:

“Following the success of The Lorax, Rango and the continued achievements of some of the industry’s most successful animated filmmakers, we are producing animation with comedic stories that the entire family can enjoy. Escape from Planet Earth already boasts a great cast including Sarah Jessica Parker, Jessica Alba, Brendan Fraser, James Gandolfini, Craig Robinson and Rob Corddry. We will be utilizing all of our relationships with top talent across the board to deliver the appropriate comedic tone and entertainment.”

Weinstein will release Escape from Planet Earth February 14, 2013; the CG comedy produced in association with GRF sees an astronaut trapped by a dangerous alien race. Next up will be Leo the Lion (August 30, 2013), which centers on an outcast vegetarian lion. The Trick or Treaters (Oct. 25, 2013) is about a group of villains who changed their ways thanks to a young orphan girl. SantApprentice (Dec. 6, 2013) features another orphan—this one tasked with becoming the new Santa Claus when the old one retires. 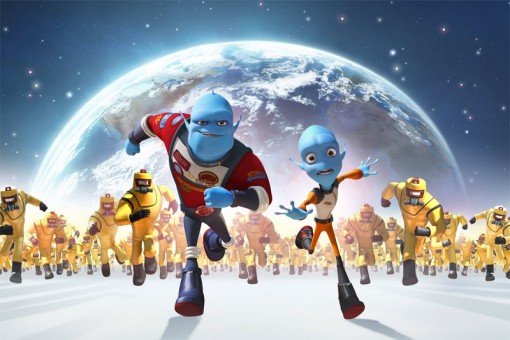 Another project, Cricket in Times Square, is in development with a script by animation vet Evan Spiliotopoulos (The Lion King 1 ½, The Jungle Book 2).