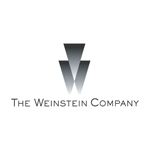 Variety revealed today that The Weinstein Co. has picked up rights in the U.S., Canada, Australia, New Zealand and France for Argentina’s high-profile animated film, Foosball by Juan Jose Campanella. Weinstein will release the English language version under the re-title Underdogs on August 27 and will boast voice talents of “several notable Hollywood actors.”

Inspired by the short story Memories of a Right Wing by Roberto Fontanarrosa, Underdogs centers on a reluctant hero whose long-term rival returns to town to take revenge for an old offense. When the little plastic players from his foosball table magically come to life, they join him in an against-all-odds soccer match to save the town and win back his dream girl.

“This film’s magical story, heart and humor, along with its top notch animation, turly resonated with us and is sure to captivate parents just as much as it will their children,” Harvey Weinstein told Variety.

“We’re incredibly excited to share it with audiences here in the U.S. and around the world.”

The deal was brokered for Weinstein Co. by David Glasser and Michal Steinberg, with producer Jorge Estrada Mora acting on behalf of the filmmakers. 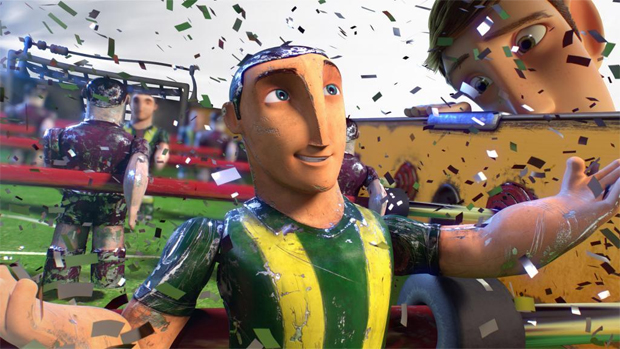