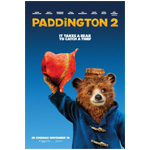 StudioCanal’s live-action/CG-animated feature Paddington 2 enjoyed a great opening box office in the U.K, beating heavy-hitters such as Murder on the Orient Express and Thor: Ragnarok to land at No. 1 with £8.26 million ($10.9 million) in 607 venues. However, Variety reports that the film’s original U.S. distributor, The Weinstein Company, is trying to find a new buyer for the film before it files for bankruptcy.

According to various sources,Weinstein Co. has been talking to Warner Bros., Sony, Lionsgate, Global Road and MGM to find an interested party to distribute the film. The deal is likely to bring over $30 million for StudioCanal and The Weinstein Co. The auction for the movie is expected to close in the next 24 hours. The troubled studio’s board of directors and leadership have been negotiating with Vine Investment Advisors and Fortress Investment Group about a possible $20 million to $35 million bridge loan, but the prospects look dubious at best. It has been reported that the studio may have over $500 million in debts and obligation, and the situation has worsened thanks to the sexual assault allegations against co-founder and co-chair Harvey Weinstein.

Paddington 2 is written and directed by Paul King and produced by David Heyman (Harry Potter movies). Based on the hugely popular book property written by Michael Bond, the new movie finds the beloved Peruvian bear happily settled with the Brown family and working to buy a perfect present for his Aunt Lucy’s 100th birthday, only for the gift to be stolen by an evil villain. Paddington is voiced by Ben Whishaw, and he is joined by a starry list of British actors including Hugh Grant, Brendan Gleeson, Sally Hawkins, Michael Gambon, Jim Broadbent, Hugh Bonneville, Julie Walters, Joanna Lumley, Peter Capaladi and Imelda Staunton. Framestore provided many of the film’s vfx shots. The first Paddington movie opened about three years ago and fared quite well at the global box office, grossing over $268 million worldwide. 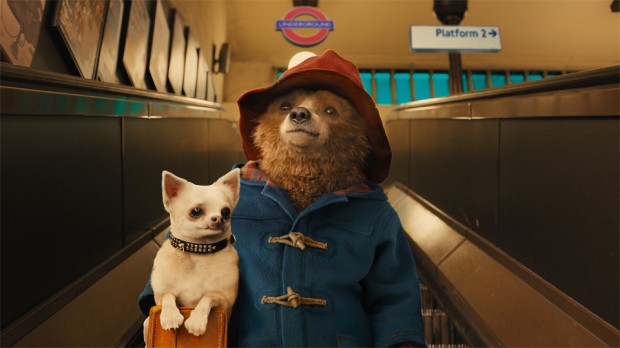 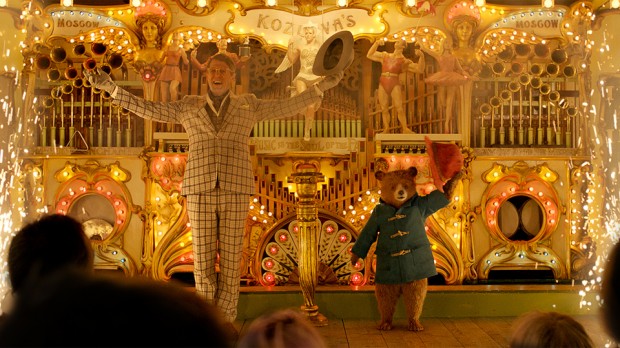