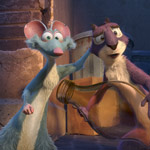 Looking to beat the heat this weekend? Here’s a rundown of the new and special US theatrical releases you can check out.

In This Corner of the World [Aug. 11]
Genco, MAPPA | Shout! Factory, Funimation Films
Director: Sunao Katabuchi
Cast: (English Dub) Laura Post, Todd Haberkorn, Barbara Goodson, Kirk Thornton, Kira Buckland, Ava Pickard, Christine Marie Cabanos, Jason Palmer
Synopsis: Suzu Urano, is a young woman who in 1944 moves to the small town of Kure in Hiroshima to live with her husband’s family. Suzu’s life is thrown into chaos when her town is bombed during World War II. Her perseverance and courage underpin this heart-warming and inspirational tale of the everyday challenges faced by the Japanese in the midst of a violent, war-torn country. Based on the manga by Fumiyo Kouno.

Mune: Guardian of the Moon [Aug. 12 at 12:55 p.m., Select Cinemas]
On Animation, Onyx Films, Kinology, Orange Studio | GKIDS, Fathom Events
Directors: Alexandre Heboyan and Benoît Philippon
Cast: Rob Lowe, Christian Slater, Patton Oswalt, Ed Helms, Jeff Dunham
Synopsis: As legend has it, the first Guardian of the Sun threw a harpoon into the cosmos and roped the sun to bring light and warmth to all of humanity. Then the Guardian of the Moon lured the moon to the Land of Darkness to provide a balance to the sun and supply the world with dreams. At a ceremony to appoint the two new guardians, an accident seems to occur: the heir apparent is passed over, and the title of Guardian of the Moon is bestowed on the waif-like creature, Mune, a small forest faun who is unprepared to take on such a weighty responsibility. This news excites Necross, the nefarious ruler of the Underworld, who decides to prey on Mune’s weakness and steal the sun for himself. Now it is up to unlikely hero Mune and his friend Glim to save the sun and restore order to the world. 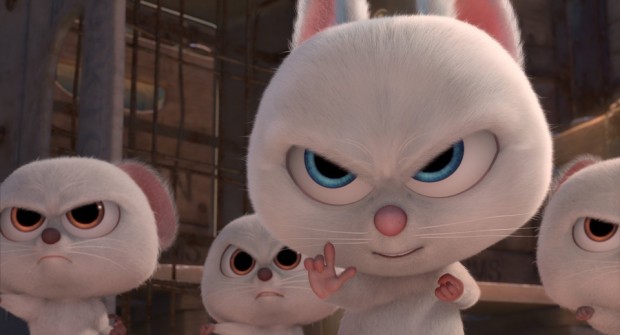 The Nut Job 2: Nutty By Nature 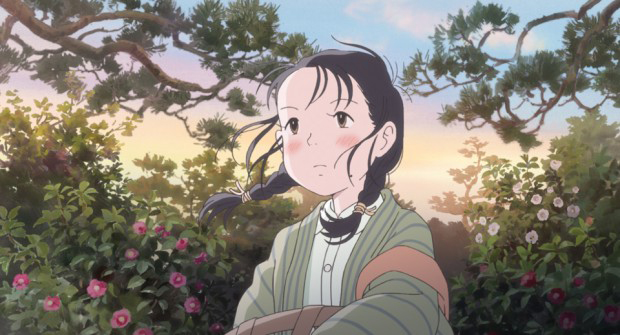