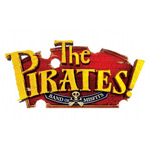 Sony/Aardman Animations’ stop-motion extravaganza The Pirates! Band of Misfits made a decent box office splash this weekend, landing in at No. 2 (after the urban comedy Think Like a Man) bringing in $11.4 million domestically. The film, which cost about $50 million to produce, has already made $63.7 million internationally, bringing its global total to an estimated $75.1 million through this Sunday (April 29).

The other big box office story of the weekend had to do with Disney/Marvel’s The Avengers, which opened in 39 markets overseas and made a splashing $178.4 million during its first weekend. The Joss Whedon-directed superhero epic will open on May 4 in U.S. theaters. 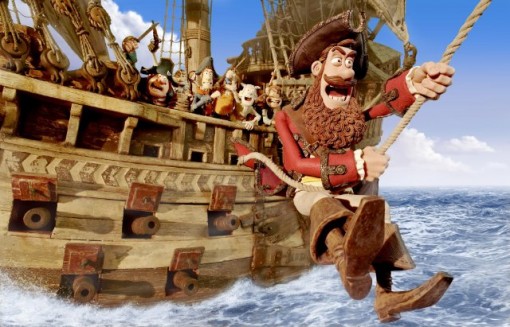 You may also like...
Related Topics:Aardman Animation, Disney, Disney/Marvel, Joss Whedon, Marvel, Sony, Sony/Aardman, The Avengers, The Pirates! Band of Misfits, Think Like a Man