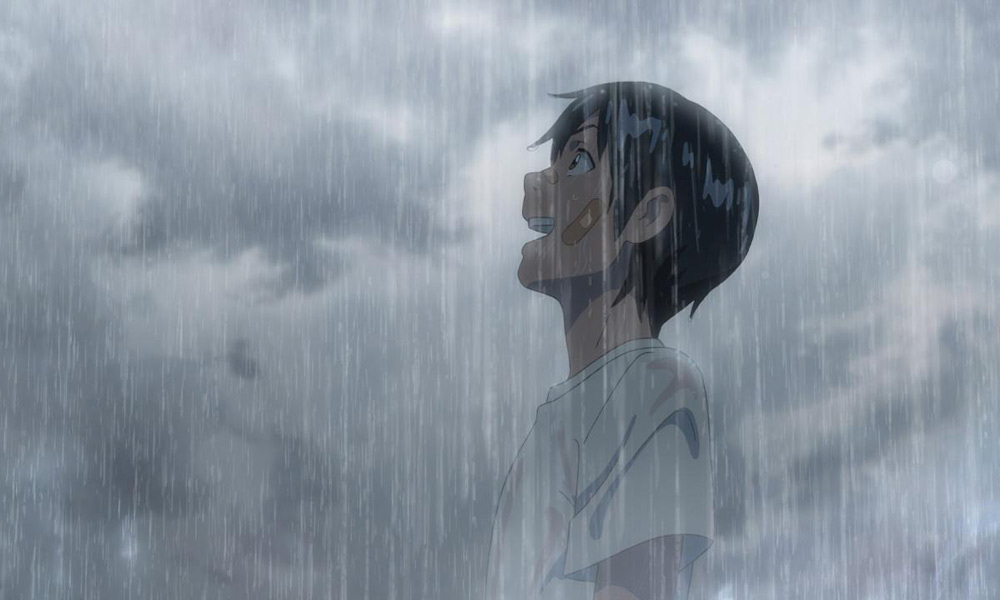 GKIDS and Fathom Events will continue their theatrical event screening partnership into 2020, bringing Weathering With You to U.S. audiences nationwide for Special Fan Preview screenings over two nights only: January 15 and 16, ahead of the GKIDS theatrical release on Jan. 17.

Weathering With You directed by Makoto Shinkai and produced by Genki Kawamura, whose previous film Your Name. set box office records in Japan and around the world ($360 million worldwide box office), and is currently receiving a major studio live-action remake from JJ Abrams. Weathering With You held its North American premiere at the Toronto International Film Festival, and had a sold-out U.S. Premiere at this weekend’s Animation is Film Festival in Los Angeles, where Fathom is a major sponsor. The film is Japan’s official submission for the Academy Awardâ for Best International Film at the 92nd Academy Awards. The film has grossed over $125 million USD to date in its initial Japanese release,

Tickets for Weathering With You go on sale Friday, November 15 at www.FathomEvents.com and www.WeatheringWithYouMovie.com.

“Fathom is thrilled to continue our strong standing partnership with GKIDS to bring another premiere title to cinemas across the U.S. from Japan,” Fathom Events VP of Programming, Business Affairs & Strategy Daren Miller said. “What makes our events unique and special is the ability to provide audiences with an exclusive first look at these highly-anticipated films, behind-the-scenes content, animated shorts and more.”

“With breathtaking visuals and emotionally resonant story, Weathering With You has quickly become one of the most anticipated films of the year,” said David Jesteadt, GKIDS’ President. “We are pleased to partner with our friends at Fathom Events on two days of fan preview screenings, giving Makoto Shinkai’s fans the very first opportunity to see the film in theaters nationwide before its release.”

GKIDS and Fathom Events have partnered previously on the nationwide premiere event screenings for Mary and the Witch’s Flower, from the Academy Award-nominated director Hiromasa Yonebayashi and Studio Ponoc, the release of Fireworks from Studio SHAFT, Studio Trigger’s blistering action adventure Promare, as well as the ongoing Ghibli Fest series of animated masterpieces from Japan’s famed Studio Ghibli. 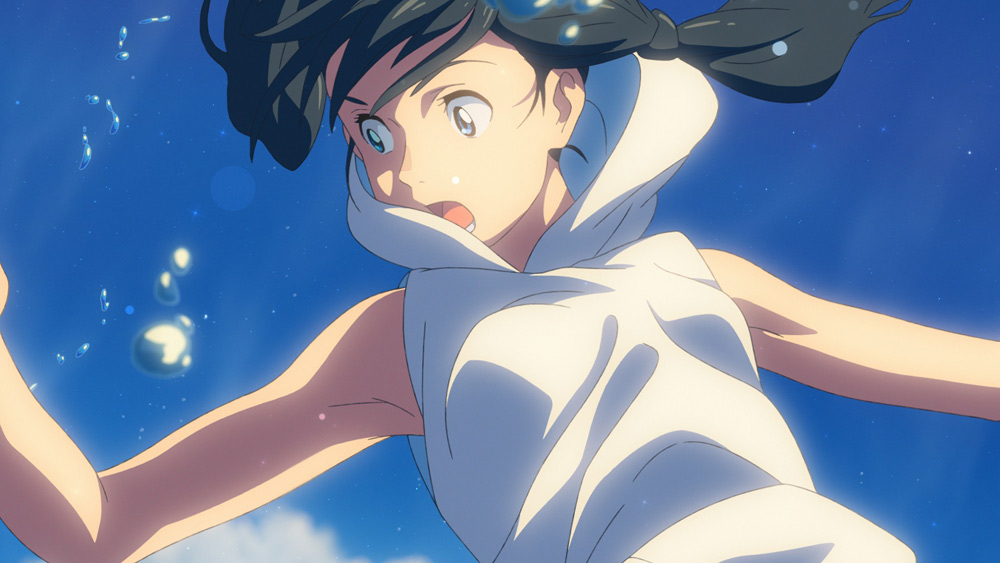 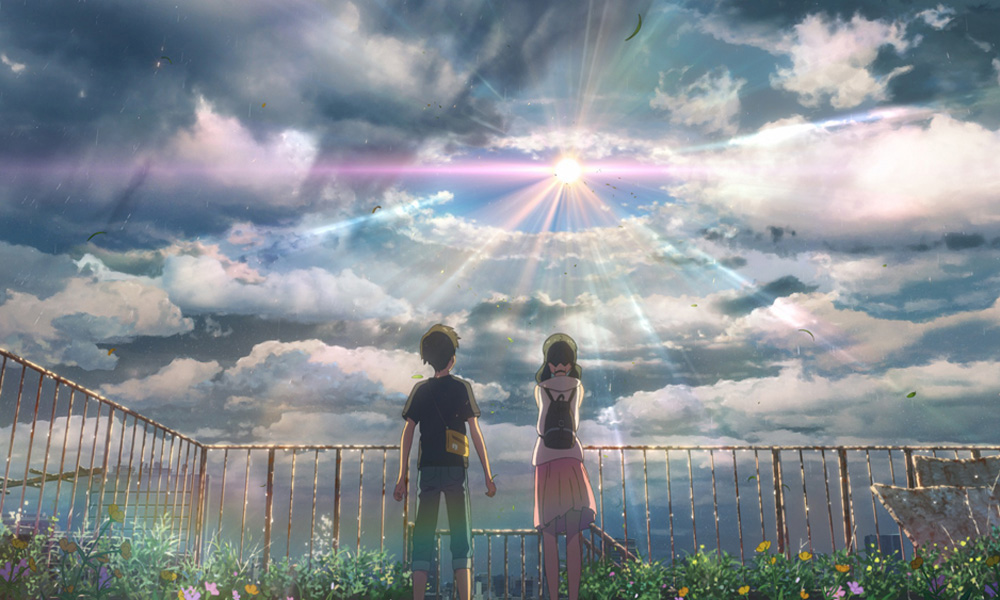 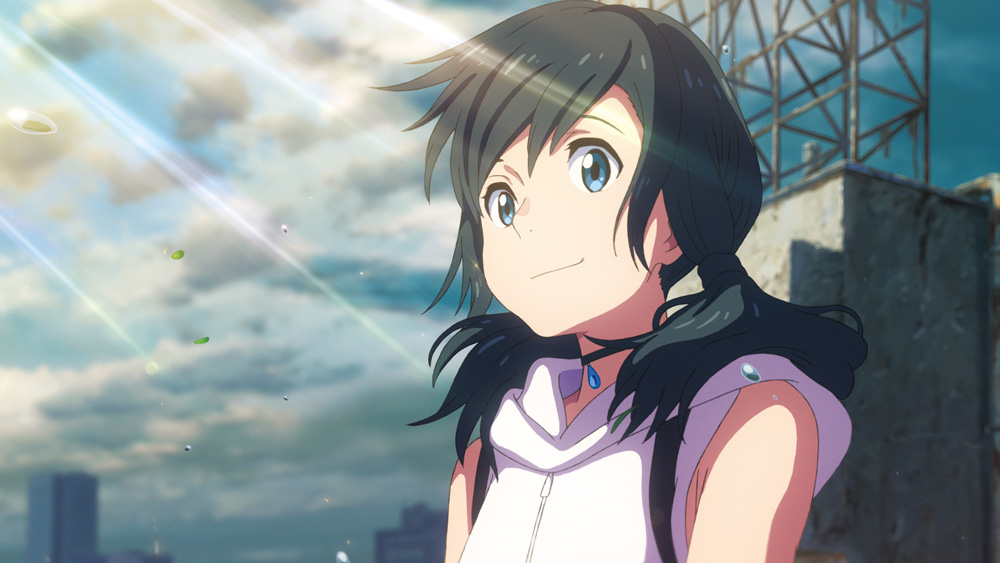